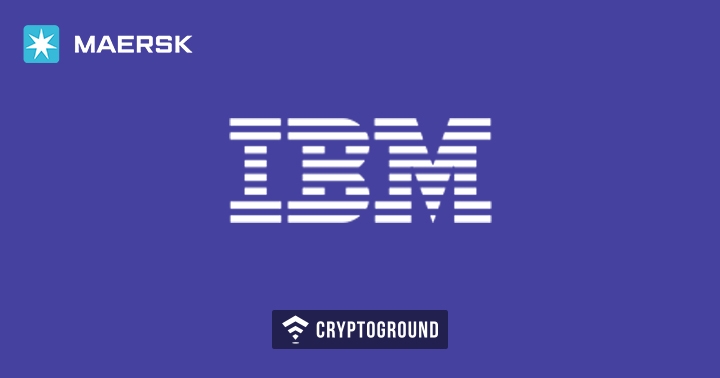 American multinational IT giant IBM and Danish shipping and logistics conglomerate Maersk have together launched 'TradeLens',  a blockchain-enabled shipping solution. It is designed to promote a more efficient and secure global trade, bringing together various parties to support information sharing and transparency, and spur industry-wide innovation.

During the 12-month trial period, one example demonstrated that TradeLens can reduce the transit time of a shipment of packaging materials to a production line in the United States by 40 percent, saving thousands of dollars in cost. TradeLens can track critical data about every shipment in a supply chain and offers an immutable record among all parties involved. The platform TradeLens is built on open standards and 94 organizations are actively involved or have agreed to participate.

"We believe blockchain can play an important role in digitizing global shipping, an area of the global economy that moves four trillion dollars of goods every year. However, success with the technology rests on a single factor –bringing the entire ecosystem together around a common approach that benefits all participants equally."

The TradeLens solution is available through the Early Adopter Program, and is expected to be fully commercially available by the end of this year.

IBM had first partnered with Maersk in June 2016 to develop blockchain solutions for the shipping industry. In May of this year, Tim Smith, the Asia-Pacific head of A.P. Moller-Maersk affiliate APM Terminals, spoke about the progress of their venture with IBM saying that they are going to launch two blockchain applications this year. With TradeLens has been launched today, we could soon see one more application.

IBM is the front-runner when it comes to developing blockchain solutions. In July end, the company launched LedgerConnect, a blockchain-based platform for banks and financial services companies. As of now, nine major names have been involved with this project, including the likes of Barclays and Citi.