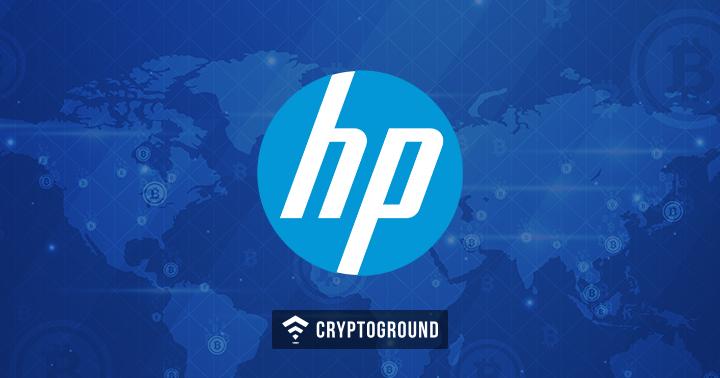 “The goal of the PoC network is to demonstrate how a user can monetize under-utilized storage assets by supplying them to the network, and how they can migrate existing data to the network with minimal disruption,” said Bill Philbin, Hewlett Packard Enterprise SVP and CTO, Hybrid IT.

The PoC will be based on the “sharing economy” model which is also utilized by giants like Uber and Airbnb. It will be built on the Laser network, a blockchain developed by the Global Blockchain that connects existing blockchain networks to be interoperable, similar to the role that SWIFT plays in banking. The move is aimed to alleviate the issue of supply and demand faced by the users.

This PoC will be the foundation of a BLOC project called the Stratus Marketplace. Once developed, Stratus will be an open-source, Internet-scale P2P storage network that eliminates the risks and inefficiencies of centralized storage methods, liquidates unused capacity, and brings low-cost computing resources to enterprise users. Stratus presently has a targeted release date in late Q3 of 2018.