How Long Does It Take to Mine a Bitcoin? 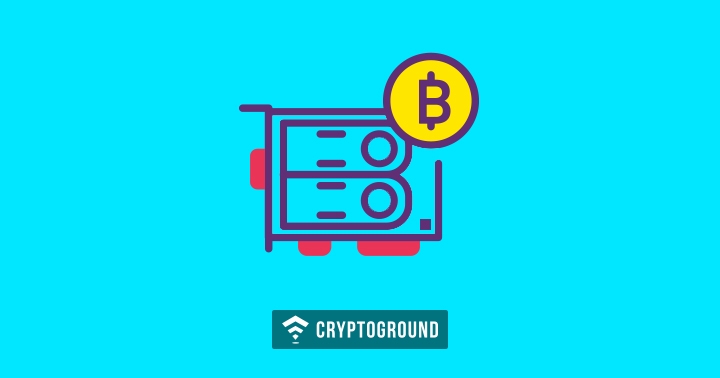 Bitcoin (BTC) has always been the most popular cryptocurrency in the world. A large number of people were attracted to it during the bullish market at the end of 2017. Most beginners know that bitcoins are mined but what they fail to realize is that over time, bitcoin mining is becoming difficult. While in 2011, when Bitcoin was just starting off, the difficulty rate was much lower. During those days, anyone would mine 1 BTC/day with his/her normal computer power. However, as awareness about bitcoin grew and competition increased, bitcoin mining became difficult and rewards declined.

As the demand for BTC has increased, it is totally undeniable that it can be the only currency that the world trusts upon. Unlike the notes and coins issued by the banks, which are used as a trusted source for purchase, bitcoins have succeeded in gaining the trust of a majority. However, the anonymous creator of Bitcoins, Satoshi Nakamoto created it just to prove that money can be transferred without including any third party services such as banks. But the scenario changed as more number of people started taking an interest in making money. Bitcoin, from being a store of value became an asset of investment.

You can calculate your Mining Profits with BItcoin Mining Calulator. Let us now discuss some of the critical factors on which Bitcoin Mining depends. But, first, let’s know what we mean by Bitcoin Mining.

Bitcoin mining is an exclusive term given to the process of generating Bitcoins.

"Definition: Bitcoin Mining is a peer-to-peer computer process that is used to secure and verify bitcoin transactions (payments from one user to another on a decentralized network). This type of mining involves the addition of bitcoin transaction data to Bitcoin’s global public ledger of past transactions."

Too difficult to get through technical terms! Isn’t it? Let me simplify this with an example just for you guys.

As we all know, Gold is a precious metal, which is extracted for the common people. They invest in it and earn huge profits due to its fluctuating prices. And, majority of the people, including my dad, believe that one must invest his/her money in two major things to obtain certain profits in life:

Similarly, BTC can be compared with gold and one can make huge profits digitally by investing into bitcoins. In a layman’s term, Bitcoin mining is the extraction of bitcoins and more bitcoins.

Unlike our currencies, Bitcoins are abstract entities; they don’t have any physical existence. Comparative to other currencies like Dollars, Rupees, etc. any bank or any government do not issue a Bitcoin then where do they come from?

Let me tell you!

As bitcoin is developed through a programming language, the bitcoin miners use unique software language to solve mathematics and in turn, are introduced and issued with a certain number of bitcoins. This can be called a “smart enough” way to issue and exchange currency that also creates enormous incentives for more people to join the mining process.

Hash can be considered as a cryptographic puzzle that the miners need to solve via computer systems. Hence, the hash rate is the speed at which a computer system operates and solves the mathematical problems. This hash rate is found increasing almost every day because large mining farms dominate the bitcoin value.

As per the Bitcoin statistics of June 2018, Bitcoin’s hashing rate was observed at heights by five exahash in the course of just two weeks. It is remarkable enough because it took more than eight years for the whole network to accomplish a similar milestone. As Bitcoin miners use ASIC hardware for efficient mining; this achievement certainly reflects the efficient use and advancement of ASIC instead of creating any bigger competition among the miners joining bitcoin mining. There are various producers of ASIC hardware for bitcoin mining, but the biggest of them all is Bitmain - which dominates over 75% of the cryptocurrency mining hardware markets.

Over the last 30 days, there has been a significant increase of almost 1.99% in BTC’s mining. It sure is a trivial change but creates an extreme difficulty in every month or two on the mining of each block. Since the difficulty in bitcoin mining has increased consistently every year, it’d be definitely difficult in the forthcoming years too. But, it has indeed become a hype to earn through bitcoins and people are enjoying doing that. Do share your thoughts and experiences in bitcoin mining in the comment section below. Till then keep earning!