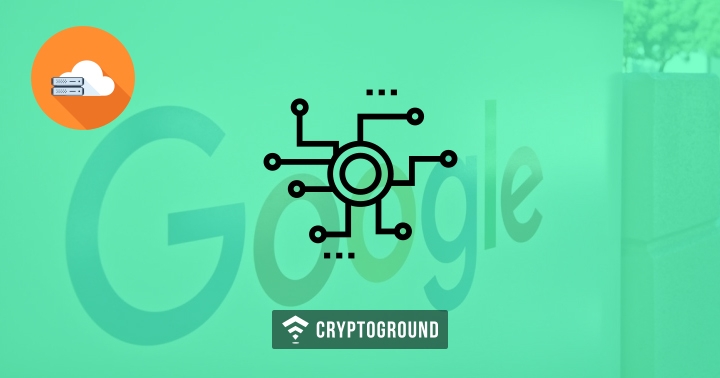 The internet giant Google has collaborated with two firms Digital Asset and BlockApps to offer blockchain solutions to enterprises.  Digital Asset provides distributed ledger solutions, while BlockApps is the Blockchain-as-a-Service company. Google said that with these partnerships, customers can now explore ways they might use distributed ledger technology (DLT) frameworks on Google Cloud Platform (GCP) and also test open-source integrations for Hyperledger Fabric and Ethereum later this year.

“We’re partnering with Google Cloud to provide developers with a full stack solution so they can unleash the potential for web-paced innovation in the blockchain. This will reduce the technical barriers to DLT application development by delivering our advanced distributed ledger platform and modelling language to Google Cloud.”

With Digital Asset’s blockchain platform and developer tools onto Google Cloud Platform, developers will now have access to a suite of tools and services to build, test and deploy distributed ledger applications on-demand and without having to configure the underlying platform.

“BlockApps is delighted to integrate our platform with GCP and support GCP customers,  both existing and new, on their journey to build blockchain technology solutions.”

BlockApps will offer BlockApps STRATO, its rapid-deployment Blockchain-as-a-Service solution platform for enterprises on GCP. With this solution, enterprises can launch a blockchain node that provides a complete development and deployment experience.

Google’s entrance into the blockchain space is a landmark event. With this announcement, the internet giant joins a host of other tech companies like Microsoft, Amazon Web services, Oracle, etc. to offer blockchain solutions. Earlier this month, Google's co-founder Sergey Brin had said that his company had missed its chance to be at the forefront of blockchain technology. He also said that he's been mining ethereum with his son.

Reportedly, the cryptocurrency ads are also back on Google (with Coinbase ads at least), which were once banned. It is, however, unclear whether Google is following Facebook's steps, which reversed its ban recently as Coinbase ads are back on the social media platform.