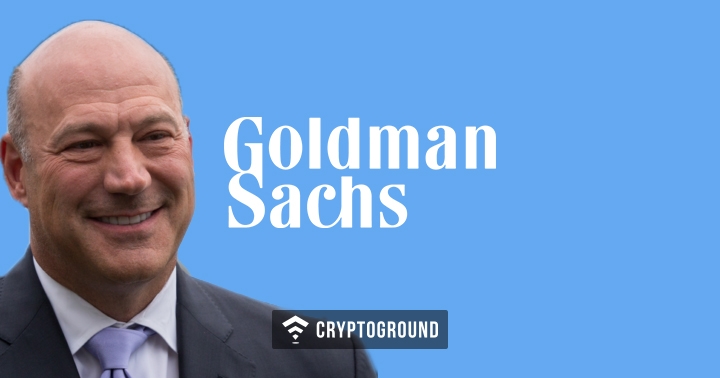 Gary Cohn is one of the most influential names in the American economy as well as politics. Having served as the President of Goldman Sachs from 2006 to 2017, Cohn was also the chief economic aide to US President Donald Trump, serving as the Director of the National Economic Council from 2017 to 2018. Cohn has now announced that he is now a member of the advisory board of Spring Labs, a distributed ledger technology startup.

Cohn, who left the White House following a disagreement with President Trump over the tariffs on steel and aluminium had since maintained a low-profile and this is the biggest announcement from him since then. In the Press Release announcing Cohn joining the advisory board of Spring Labs, the startup quotes Cohn as saying:

"I have been very interested in blockchain technology for a number of years, and Spring Labs is developing a network that could have profound implications for the financial services sector, among others. I am excited to actively support the Spring Labs team in the development of this important business and network."

Spring Labs, which has offices in Los Angeles and Chicago has a 20-person team and was founded by the founding team and board of Avant, which has a major experience in the lending and finance sectors, having provided $5 Billion worth of loan via their platform to over 600,000 people.

The startup intends to make use of the blockchain technology to make it easier for money lenders and data providers to exchange information in an easier manner. Spring Labs is working towards the development of the ‘Spring Protocol’, which would make it possible for the members of their blockchain network to share sensitive personal information without really having to share the underlying source data. This will make it easier to transfer information such as identity-related documents as well as underwriting information from financial organizations.

Reports from earlier this week point out that Cohn also holds an undisclosed amount of equity in Spring Labs, making him a co-owner in the firm. The advisory board, that Cohn has now joined includes the likes of Sheila Bair, former Chair of the U.S. FDIC, Nigel Morris, Co-Founder and former President of Capital One, Brian Brooks, the Chief Legal Officer of Coinbase cryptocurrency exchange and Bobby Mehta, former CEO of TransUnion corporation.

Interestingly, Cohn had commented on Cryptocurrencies earlier this summer, saying that there soon will be a ‘global cryptocurrency’. Adam Jiwan, the Chairman and CEO of Spring Labs commented on Cohn joining the advisory board of the firm, saying:

"Gary brings a wealth of experience in understanding the complexities of the global financial markets and an unparalleled network. We're beyond excited to work with him to execute on our vision to transform how information and data are shared globally across a host of major industries. We're also looking forward to making some public announcements regarding the development of the network and partnerships in the coming months."

This is not even the first time that a former Trump-aide has shown interest in the cryptocurrency space. Steve Bannon, Trump’s former White House Chief Strategist, has also shown an active interest in the world of cryptocurrencies - and has announced that he is working towards developing a utility token. Former President Bill Clinton is another prominent political figure to endorse cryptocurrencies and the blockchain technology, as he delivered the keynote address at Ripple’s Swell 2018 event earlier this month.

Stay tuned with us at Cryptoground for the latest updates and news stories from the world of cryptocurrencies and the blockchain technology!