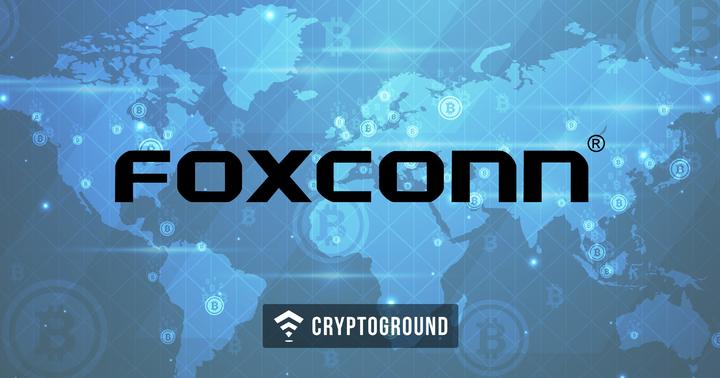 HCM Capital, the venture capital arm of iPhone maker Foxconn Technology Group, has joined a $7 million Series-A round of funds in Cambridge Blockchain, a start-up that provides digital identity enterprise software for financial institutions. The funding round also saw the participation from Partech and Digital Currency Group.

Series-A funding is usually a company’s first major round of venture capital financing. The deal also included a new capital and conversion of outstanding debt. The start-up also had a seed round last year.

Cambridge Blockchain is preparing to extend its blockchain-based software pertaining to Enterprise Data Management to other applications. Foxconn, the Taiwan-based tech giant is in the process of exploring Cambridge Blockchain’s software for the better Internet of Things (IoT) device management as well as global chain operations.

The Founding Managing Partner of HCM Capital, Jack Lee stated that the company saw a potential of the distributed ledger technology with the start-up, making use of IoT-enabled manufacturing, trade finance, supply chain provenance, and payments.  He further elaborated by mentioning that digital identity is a crucial key for decentralized information transfers to function.

The reason for their interest in Cambridge Blockchain was their experience in handling identity data in compliance with privacy regulations, which could have various other future applications as well.

Matthew Commons, Cambridge Blockchain’s founder and CEO stated, “This funding is a critical milestone and reflects the progress we've made in becoming the leading blockchain-based identity solution for enterprises.”

The firm is expected to officially launch by late 2018 in Luxemburg, and users are already signing up for its services. The start-up also focuses on Know-your-customer (KYC) compliance for internet connected devices.  IHS Markit entered into an alliance with the start-up earlier in an attempt to improve its KYC process. Cambridge Blockchain’s identity solution based employing blockchain is expected to attract much attention. There is a growing number of competitions in the area of distributed ledger technology and employing it as an identity solution. The firm has to tackle protecting identities and maintaining privacy as well as streamlining compliance with the enterprise.

Foxconn is actively expanding its blockchain experience.  The company announced multiple deployments of Cambridge Blakchain’s identity system for applications such as supply chain finance, data registration, and internet services, among other things.