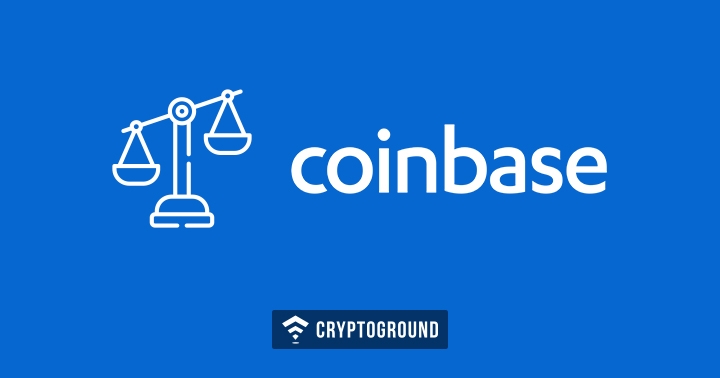 On Tuesday, a federal judge dismissed the lawsuit against Coinbase alleging that the cryptocurrency exchange has hurt its investors by allowing insider trading.

"Unsurprisingly, those who had been tipped off [about bitcoin cash's listing], immediately swamped Coinbase and the GDAX [sic] with buy and sell orders, thinning the liquidity but obtaining BCH at fair prices. The market effect was to unfairly drive up the price of BCH for non-insider traders once BCH came on line at the Coinbase exchange,” said Berk.

On the contrary, Judge Chhabria dismissed all except one of Berk’s claims. This means Berk and his attorney has just three weeks to file for an amended lawsuit. The exception revolves around Berk’s claims made against Commodity Exchange Act.

While dismissing the suit, Chhabria said, "Berk's complaint does not sufficiently articulate the legal basis for his claims." He also explained, "A reader of the complaint is thus left wondering what Coinbase should have done differently, or why the rollout of bitcoin cash would have gone more smoothly had Coinbase done whatever Berk thinks is appropriate."

Considerably, Coinbase’s victory in the lawsuit is something, which has been anticipated by several cryptocurreny expert and lawyer. However, Berk’s lawyer, Lynda Grant has mentioned that they will be filing an amended lawsuit.

Notably, Coinbase’s victory came with a loss of the crypto exchange. Chhabria, in this case ruled out Coinbase’s motion to compel arbitration. If this was passed, Berk was supposed to sit with Coinbase to solve the matter, instead of its trial run in court.

In his ruling Chhabria mentioned, “assessing whether Coinbase might have engaged in market manipulation or unfair business practices does not require 'reference to the underlying agreement or interpretation of the parties' contractual relationship."

Moving forward, Coinbase has the option to file another arbitration claim or continue with the same lawsuit. In either case, Coinbase is scheduled to win, because a winning lawyer doesn’t just make a losing claim or argument.