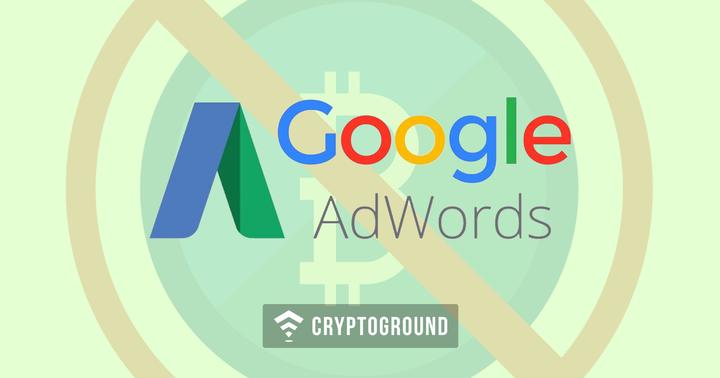 Just after the news of Facebook whitelisting Coinbase for the crypto ads, there were rumors on social media platforms that even Google has lifted the ad ban. Reddit user named 'thekcoinz' had posted an image which showed the ad of Coinbase at the top of a search result page for the term ‘bitcoin’.

We, at CryptoGround, checked with Google for the same, on Twitter. They have denied the development with a response:

Ads promoting cryptocurrencies and related content are not allowed to be advertised via Google Ads. Please feel free to reach out if you have additional questions or concerns, Vivek. -Chris

In March of this year, Google had announced that it will ban all cryptocurrency-related advertising effective June 2018. This was under Google’s newly updated financial products policy, where it said that no advertisements for cryptocurrencies and related content (including but not limited to initial coin offerings, cryptocurrency exchanges, cryptocurrency wallets, and cryptocurrency trading advice), will be accepted.

It has often been pointed out that while Google’s tagline reads ‘don’t be evil’, the company continues to be unfair to the crypto industry. Interestingly, while Google continues to stay away from commenting on cryptocurrencies - the company was reportedly interested in working with Vitalik Buterin, the Ethereum co-founder - who shared a screenshot of an email from Google over a tweet with the text ‘Should I leave Ethereum and work for Google’.  Many accused Google of having ‘double standards’ because of this - as they showed interest in working with the top crypto-expert of the world but are still imposing a ban on cryptocurrency ads.

Google, however, is keen on blockchain technology. It recently collaborated with two firms Digital Asset and BlockApps to offer blockchain solutions to enterprises.