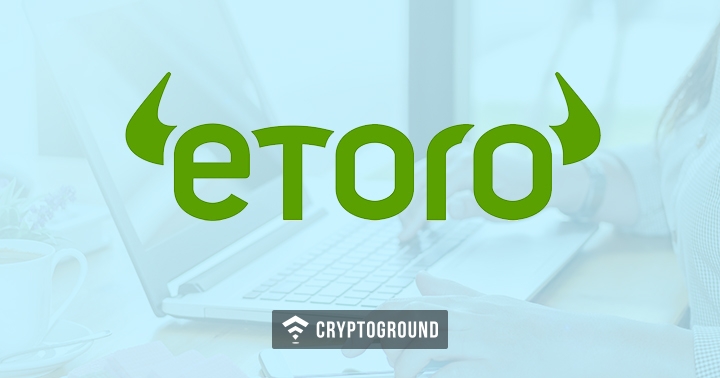 eToro, the Israel-based social trading and investing platform, is reportedly setting up an over-the-counter (OTC) cryptocurrency trading desk in London targeting institutional investors. “We are launching an OTC desk for institutions. We’ve seen more and more interest from corporates and institutions,” eToro CEO Yoni Assia was quoted saying to media.

OTC trading desks help those clients who want to place huge orders. If these orders are placed in the regular market through exchanges, it would move the markets for certain assets. Therefore, OTC brokers create liquidity across different exchanges to cater to the large orders. They combine to create liquidity across different exchanges to fill these large orders. Not trading with popular exchanges might also minimize the risk of losing funds in the event of a hack.

Traditional mainstream financial institutions were largely indifferent of cryptocurrencies until last year. But with the multifold rise in price and mainstream media coverage to cryptocurrencies, there has been a certain level of interest among institutions as well. With growing interest, Exchange operators CME Group and CBOE both launched bitcoin futures at the end of last year to offer more traditional investors exposure to space. CEO Assia said, “I think there is growing institutional demand and interest of public investors to understand whether they can join the party”. He added that many of the players in public market were banking giants interested in cryptocurrency trading and since they aren’t allowed to invest in digital currency or ICOs, they are left out.

OTCs are gaining popularity. Circle Financial and Cumberland Mining have OTC services. Goldman Sachs was also reported to start one but later the rumors were denied. In the UK, the banking giant Barclay’s was also considering launching an OTC. Many institutions have set up their private network for OTC trading and other cryptocurrency transactions via Skype. eToro, which lets people trade stocks, crypto, and other assets, had recently announced plans to expand to the US.