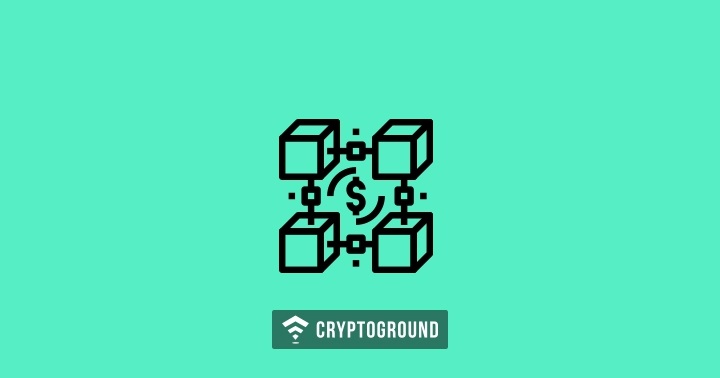 dApps, which stand for Decentralized Applications, made $6.7 Billion last year, reports from Dapp.com indicate. These applications are based on blockchain networks and function mostly over preset rules which function outside the control of any centralized authority or company. Most governing decisions on these applications come after a consensus among the users.

dApps are a fairly recent concept in the world of technology. While decentralized applications can be based on various blockchain platforms, most of them are usually based on Ethereum, EOS, TRON and STEEM networks. In fact, to put things into perspective, when Apple started off with their app store in 2009, it made a revenue of just $4.2 Billion - dApps have already surpassed that in terms of money.

Apple’s app store started off in July 2008. Decentralized apps have been around for some time now, but 2018 has been the year they truly came into prominence. A report from dapp.com terms 2018 the ‘first year of the dApp movement.’ Over the past ten years, however, the app store has become a force to reckon with. Apple’s app store has reported a revenue of $22.8 Billion just for the first half of 2018.

Taking a closer look at the revenues made by decentralized applications, it appears that a majority of these revenues come from applications which are related to gambling and betting, and other similar activities. Commenting on the betting/gambling apps, the dapp.com report reads:

Betting dapps took over the dominating role in the market since Q4 last year. There was a total transaction volume of almost $3 billion in Q4, almost 44% of the total volume in 2018. Betting has become the “killer apps” on blockchain due to proven fairness. The booming betting dapp market was mainly contributed by EOS and TRON, the two high-speed DPoS blockchains built for decentralized apps.

These reports further point out that Ethereum has emerged as the largest platform for revenue for decentralized applications. This is because Ethereum has the first movers advantage in these markets. However, given that the congestion on the Ethereum network is rising, 2019 might just be a challenging year for dApps on that platform.

Decentralized applications are causing quite a revolution in the cryptocurrency markets. For something which is still at such a nascent stage, it has already beaten Apple’s first-year app store revenues. It would be interesting to see what the future holds for dApps and how they fare in 2019. Stay tuned with us at Cryptoground for all the latest news stories and updates from the world of cryptocurrencies and the blockchain technology.