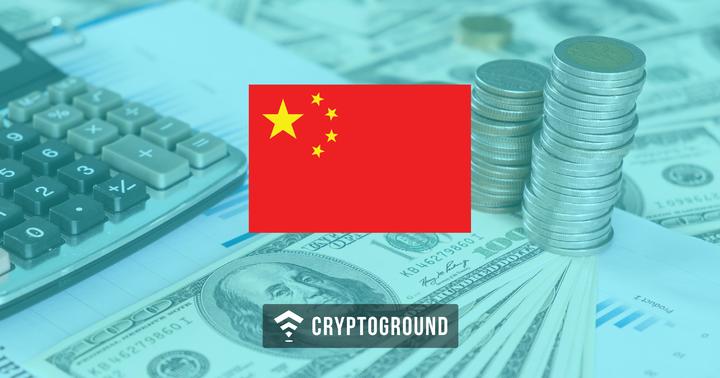 Recently, cryptocurrency scam has been on the rise. The law enforcement has cracked down another fraudulent enterprise called PEB, in China. It is reported that the scamming firm has defrauded 3,000 Chinese investors, amassing a massive figure of $47 million. The scam was centred around their claim of selling cryptocurrencies backed by a commodity. The police of Shenzhen has arrested 6 individuals of PEB, related to the fraud.

As a stereotypical fraud scheme, the business model of PEB is littered with false promises and fake information. In 2017, PEB issued a blockchain powered token translated as Pu'er coin. The enterprise released information on their website that the token buyers will be awarded a contract of ownership to some of their stock of Pu'er Tibetan tea. The firm also claimed that the Pu'er Tibetan tea is worth over billions of dollars.

The token owners also have the option to exchange the tokens in a secondary market called Jubi.com. There was also a circulating claim form another website that states that the contract would bring in a return of 12%, on the occasion if the investor is ready to lock funds for 12 months.

This mix of misinformation and false claim lured in about 3000 hopeful investors and amassed funds of about $47 million for PEB.

Findings of the Police Investigation

The police investigation has revealed the fraudulent behavior of PEB by zoning into their misinformation and manipulative actions. Through the investigation, it is found that PEB has a very limited amount of Pu'er Tibetan tea in their stock. It is also noted that PEB promised high short-term returns through social media, and in their roadshows, conducted at high-end hotels.

The investigation further revealed the unscrupulous ways of PEB, the police found that PEB has been manipulating the secondary market with their own funds driving up the token price by twentyfold. The skyrocketing prices of Pu'er have lured in numerous unsuspecting investors.

It is reported that the arrest was an expected move, as China's State Administration has issued a stern warning and a fine. The authority has found out about PEB's lesser than claimed stock of Tibetan tea and fined PEB with $20 million, on the grounds of dissemination of false claims. This measure from the State Administration will serve as a reminder that the authorities are closely monitoring the business actives and will be swift in weeding out the fraudulent entities.

Recently, the Chinese police arrested the founders of a cryptocurrency pyramid scheme. It is noted that scammers have amassed $13 million luring over 13,000 people into their scheme.

The authorities initiative into cracking down these unscrupulous entities is lauded by the crypto community. It is accepted that cryptocurrencies have high growth potential and one of the best choices for an investment. Despite saying so, the investors should tread with caution and pick genuine companies to invest their funds.