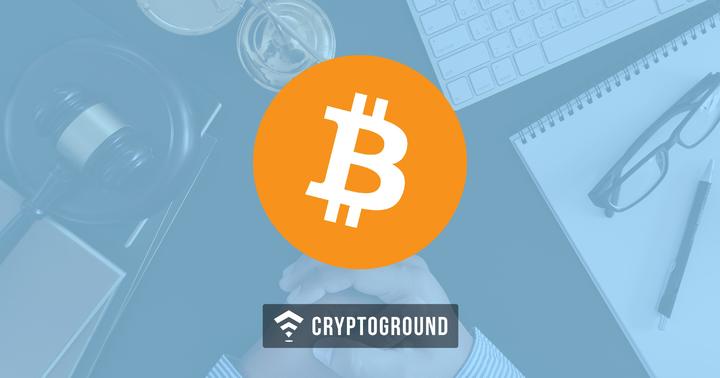 The United States-based Crypto game marketing startup Refereum has made a collaboration with the South Korean online games developer and publisher to extend its in-game rewards program.

As per the blog post shared on July 23, Refereum, which will reward users with its in-house RFR token, stated that the latest feature would now be available for players of Playeunknown’s Battlegrounds, developed by PUBG. It has become one of the most popular games on Xbox with more than 8 million sales.

Crypto Startup will be supplying the RFR tokens for the initial campaign. Dylan Jones, CEO of Refereum, stated, “PUBG has granted Refereum special access to the PUBG login system, and we’ve tightly integrated our quest technology into the game through access to their production API.”

He also said in the press release, “Gamers do so much free marketing for games through streaming services and social media, but they’re rarely compensated sufficiently for it.”

The initial campaign will run until August 20. PUBG players will be able to earn rewards by logging instantly in the game and finishing achievements, like winning matches and marketing. The company says that it has earlier offered its rewards on the games like State of Decay 2, Fortnite, Apex Legends, and Battlefield series.

Refereum has earlier grabbed $32 million in a private token sale in early 2018, build its RFR token to better align developers, streamers and players in the promotion and viewing of compelling new games.

Game companies desire that influential people play their games on streaming platforms such as Twitch and they also seek that players should watch those streams. Refereum claims that the rewards are good, and also logging those rewards on the blockchain makes them highly transparent and fair.

PUBG is one of the most popular multi-player game that is competing with Fortnite. It has approximately 3,50,000 players on steam daily, as per Steam Charts.

Jones stated:
“PUBG is the perfect example of a game that wants to reward its hardcore following. Utilizing blockchain to do so helps them tap into their entire playerbase of influencers with micropayments, no matter their size, instead of rewarding only the biggest names.”

What can players do with Earned RFR’s? The firm says that the token can be used for buying games, or in-game purchases like weapons, skins, and also donate to their favorite streamers.

Refereum is not the first company to enter the game promotion market. ICO funded startup The Abyss has made a collaboration with the Epic Games to use its promotional strategy to support more development on the Epic’s Unreal Engine.