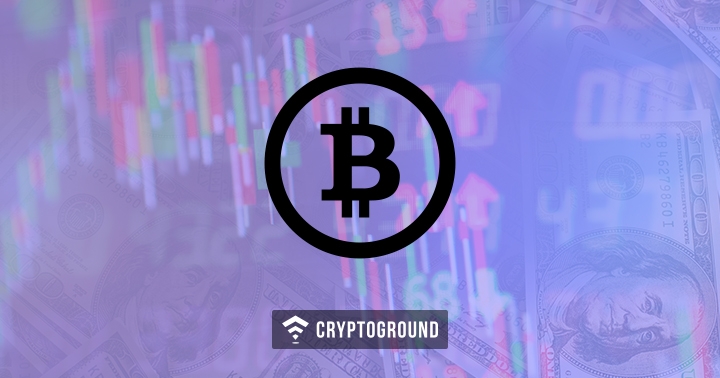 The US-based Robinhood Markets, a commission-free investing platform for buying and selling stocks, exchange-traded funds (ETFs), options, and cryptocurrencies, is preparing for an initial public offering (IPO) and is looking for a chief financial officer (CFO).  Baiju Bhatt, the CEO of Robinhood, speaking at a TechCrunch Disrupt conference in San Francisco, said that the firm is "actively looking for a CFO right now" as going public is "definitely" in the company's plan in the medium-to-long-term.

"It's something we think is very much in the future. Being a public company closely aligns with our mission. Not in the immediate term, but it's something we're thinking about."

Robinhood is also being constantly audited by the U.S. Securities and Exchange Commission (SEC), Financial Industry Regulatory Authority (FINRA) and its security team to ensure everything is in compliance.  The fintech startup started offering cryptocurrency trading services in January of this year, attracting over 1 million people in its early access period. A month later, it launched the services at full scale. Robinhood believes that cryptocurrencies have the potential to fundamentally reorganize the way money works from the ground up, putting power previously held by financial institutions directly in the hands of the people. Robinhood Crypto currently offers trading options for Bitcoin (BTC), Bitcoin Cash (BCH), Dogecoin (DOGE), Ethereum (ETH), Ethereum Classic (ETC) and Litecoin (LTC) in 19 states in the U.S.

Robinhood is famous amongst millennials aged 18-35 and has a total of 5 million brokerage accounts. In May of this year, Robinhood raised $363 million in capital to expand product lineup, valuing the startup at $5.6 billion. The Series D round of funding was led by DST Global, with participation from new investors Iconiq, Capital G, Sequoia Capital, and Kleiner Perkins. Existing investors included NEA and Thrive Capital. Robinhood has three monetization schemes from which it creates revenue. The startup charges interest on funds users keep in their Robinhood accounts, sells order flow to stock exchanges that want more liquidity, and sells premium subscriptions.

Last week, the firm added candlestick charts to its app, and over the next few weeks, it will be bringing them to the stock, options, and cryptocurrency pages on mobile. Candlestick charts help investors better understand how prices move. While a line chart shows only the close price, each candlestick shows four pieces of information: the open, high, low, and close price during a certain time period. It also recently rolled out American Depositary Receipts (ADRs) on Robinhood app, adding over 250 new stocks from around the world, from countries including China, Japan, Germany, Canada, and the United Kingdom (UK).