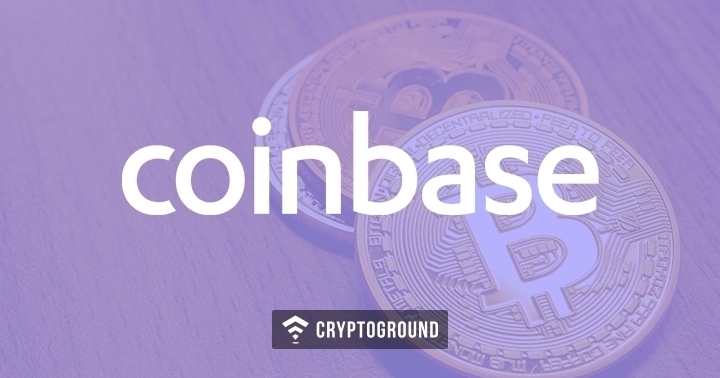 The Coinbase cryptocurrency wallet is among the most popular mobile wallets for crypto traders and investors. The company has now announced that users of the Coinbase wallet would be able to store Bitcoin Cash (BCH) directly on their wallets. In the past, when users had to store BCH on their wallets, the only option they had was via the web version of the platform.

However, the Coinbase wallet mobile application on Android as well as iOS devices now support the currency. Interestingly, even Bitcoin support was introduced earlier this month! Coinbase wallet, traditionally, was only storing Ethereum, Ethereum Classic and ERC721 and ERC20 tokens.

A new update will be rolled out over the week which would allow users to store BCH on the Coinbase wallet. This news was made official by Siddharth Coelho-Prabhu, Product Lead at Coinbase. He explained on the Coinbase blog, saying:

The new wallet update with bitcoin cash support will roll out to all users on iOS and Android over the next few weeks. BCH support is activated by default — all you need to do is tap ‘Receive’ on the main wallet tab and select bitcoin cash to send BCH to your Coinbase Wallet.

The update will bring support for both kinds of Bitcoin Cash wallet address formats: the new cashaddr format, as well as legacy addresses. Furthermore, this update will also ensure that the Coinbase wallet remains a good tool for developers and ‘power users’, by providing Testnet support. Coinbase also pointed out that support for JSON Payment Protocol is also likely to be introduced soon.

Coinbase is the biggest cryptocurrency exchange in North America. The platform has been adding new services and features frequently. Their most recent funding has brought up the company’s evaluation close to $8 Billion - following which they’ve been making a string of acquisitions. The most recent of these acquisitions was that of Blockspring in January and Neutrino, a blockchain-based startup which they acquired earlier this week.

Stay tuned with us at Cryptoground for more news updates and stories on the world of cryptocurrencies and the blockchain technology.