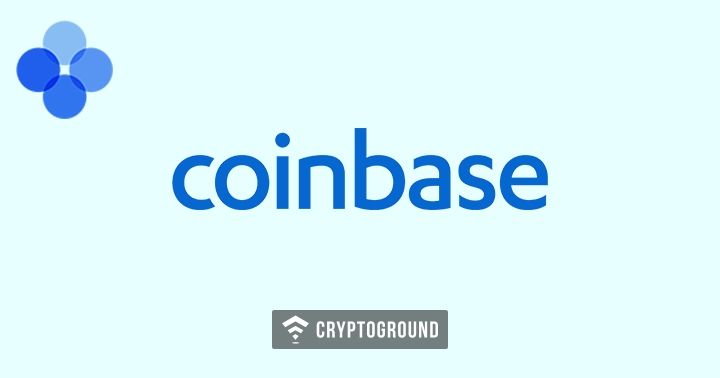 Coinbase, the biggest cryptocurrency exchange in North America, has been in the news all through the year. The exchange has been introducing a number of diverse offerings for cryptocurrency investors such as index funds, storage spaces, premium services for institutional investors, etc. However, despite these efforts, the company is facing a tough time in a turbulent market. Reports indicate that Coinbase’s trade volume has dropped by 83% since January 2018.

The trading volume for the month of January 2018 for Coinbase was almost 21 Billion USD. The company has since been going through a continuous downtrend - and the month of July 2018 witnessed a trade of only $3.8 Billion! This, over a period of seven months, is a drop of 83%. While a significant reason for this is that the cryptocurrency investment volumes across the world are dropping - Coinbase is one of the worst impacted names in major exchanges. The likes of Kraken and Bitstamp have also been affected.

Binance, the global trading giant, has also been affected. Comparing the BTC, BCH, ETH and LTC volumes of Binance (for a fair comparison because those are the only currencies available on Coinbase), one can notice that Binance too, experienced a significant drop from $17 Billion in February to $9.4 Billion in June. However, in July, Binance witnessed a growth of 2 Billion USD as volumes surged to $11.3 Billion. Coinbase, on the other hand, has faced dwindling trading volumes month-on-month.

While markets in general are going through a hard time, the only exception to these current market scenarios is perhaps OKEX - which witnessed a month-on-month growth of 97% when trading volumes of June and July are compared. OKEX is the second largest cryptocurrency exchange by trading volume. The platform went from $2.9 Billion in June to $5.7 Billion in July - their trade volume almost doubling up! This is a new monthly record for the exchange, and a strong statement at a time when the markets are going through a ‘bloodbath’.

One of the reasons why Coinbase, Bitstamp and other similar exchanges are going through a slowdown and dwindling trading volumes is perhaps the fact that they do not provide any dollar-pegged currencies such as the USDT (Tether). Binance, which grew by a modest 21% and OKEX, which jumped by 97% - both support the currency.

Another similarity between both these platforms is the fact that they have, over the last quarter, been moving their business to the island nation of Malta, and are expected to complete the transition by later this year. The move to Malta is primarily because of the crypto friendly regulations that the country has to offer, allowing them to open up fiat trading and several other features which are restricted or have several legal hassles in other nations.

Coinbase’s 83% drop is alarming. Especially at a time when the company has been setting up several new services. However, with Coinbase now supporting Ethereum Classic, and planning to introduce at least five more cryptocurrencies in the near future, it looks like the second half of the year would see profits surge yet again!