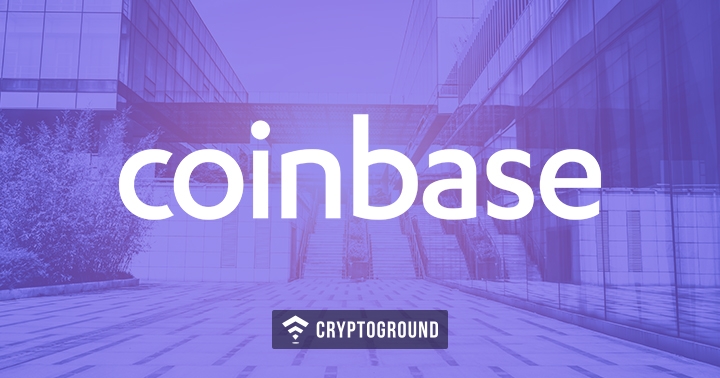 The US-based major cryptocurrency exchange Coinbase has set up five core principles for its institutional cryptocurrency products. These include -- operating a fair and orderly market, protecting its customers with institutional-grade infrastructure and processes, enforcing transparent market rules and governance, providing fair access to all market participants, and publicly disclosing listing practices and market rules.

"This set of fundamental beliefs will act as our North Star as we design, develop, and operate our products. Ultimately, we intend for these core principles to drive us toward our goal of operating the most trusted venue for storing, trading, and interacting with the world of cryptocurrency."

Further, he shared the mission to create an open financial system for the world.  Earlier in May, Coinbase introduced four new products and services for institutional investors - Coinbase Custody, Coinbase Markets, Coinbase Prime and Coinbase Institutional Coverage Group. Later in July, the exchange opened its Index Fund for investments for institutional investors who can invest a minimum amount of $250,000 and up to $20 million. It, then, in mid-August reduced the annual management fee for the Index Fund from 2% to 1% for all new and existing investors.

A recent study from Crypto Fund Research showed that institutional money is pouring into cryptocurrencies market despite the slowdown. It stated that as of June 15, 2018, there have already been 216 investments, which is an improvement considering 236 investments in the entire year 2017. It added that $637.7 million has already been raised in 2018, while the entire of 2017 accounted for a little under $500 million.

Coinbase has been on the expansion and development spree since the start of this year. It recently announced two new developments - instant trading and increased trading limits to $25,000 per day for most customers. It then added support for British Pound to buy cryptos. Coinbase also returned to Wyoming, a state in the western United States, after renewing its money transmitter license there.