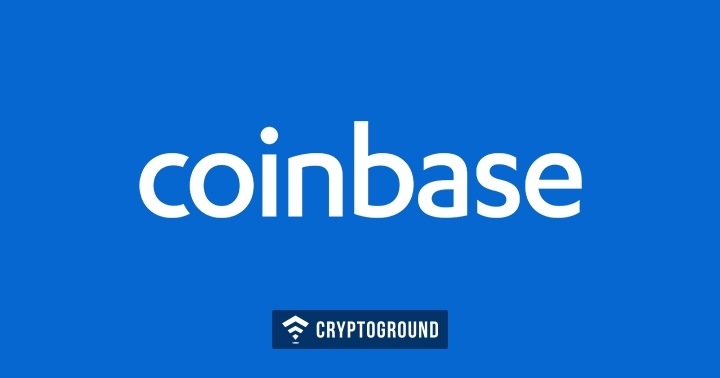 The US-based leading cryptocurrency exchange Coinbase has hired Brian Brooks as its new Chief Legal Officer as the exchange is looking to expand its legal, compliance and government affairs capabilities. Brooks most recently served as Executive Vice President (EVP), General Counsel and Corporate Secretary of the U.S. Federal National Mortgage Association (FNMA), commonly known as Fannie Mae. He led the company’s 200-person legal department and government relations group and acted as a senior advisor to the chief executive officer (CEO) and board of directors.

Prior to Fannie Mae, Brooks led the legal department at OneWest Bank, N.A., a regional depository institution that he helped sell to CIT Group. He also played a key role in managing the bank’s senior regulatory relationships. Brooks joined OneWest in 2011 from O’Melveny & Myers LLP, where he served as managing partner of the firm’s 150-lawyer Washington, D.C. office; chair of the firm’s 40-lawyer national Financial Services Practice Group; and a member of the firm’s three-partner executive committee. At O’Melveny, Brooks was involved in financial services policy issues of the past decade, including representing former Federal Reserve Chairman Alan Greenspan and other clients before the Financial Crisis Inquiry Commission.

Mike Lempres who previously led legal function at Coinbase will now focus on scaling the company’s government affairs program, which includes Coinbase as a founding member of the Blockchain Association and managing the Coinbase Political Action Committee. The Blockchain Association, formed earlier this month, is reportedly the first lobbying group representing the blockchain industry in Washington D.C. and is comprised of members such as Coinbase, technology startup Protocol Labs, as well as the Digital Currency Group and Polychain Capital. The Blockchain Association will address policy issues and the treatment of cryptocurrency by U.S. tax law. While in July of this year, Coinbase created its own Political Action Committee to raise money to spend on U.S. elections.

Coinbase CEO Brian Armstrong is bullish on cryptocurrency markets even as they are going through turbulence in recent times. Armstrong expects over a billion people to become a part of the crypto ecosystem over the next five years.