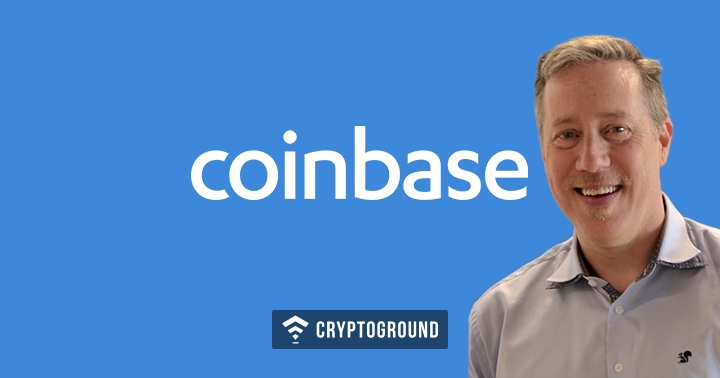 The US-based leading cryptocurrency exchange Coinbase has hired Tim Wagner as its New Vice President of Engineering. Wagner joins from Amazon Web Services (AWS), where he most recently served as General Manager (GM) of AWS Lambda, Amazon API Gateway, and AWS Serverless App Repository. Prior to AWS, Tim spent several years at Microsoft. He is a Princeton University and University of California-Berkeley graduate.

"Engineering is central to our mission of creating an open financial system for the world. It is core to our strategy to deliver the most trusted and easiest to use cryptocurrency products and services. We have built an amazing engineering team at a Coinbase, one which Tim will now lead and expand."

Armstrong further added that Coinbase is more focused than ever on meeting the increasing needs of individuals, institutions and businesses while continually advancing the frontiers of cryptocurrency. At the same time, it is creating the infrastructure that will allow them to add more assets to its platform and accelerate the adoption of crypto around the world.