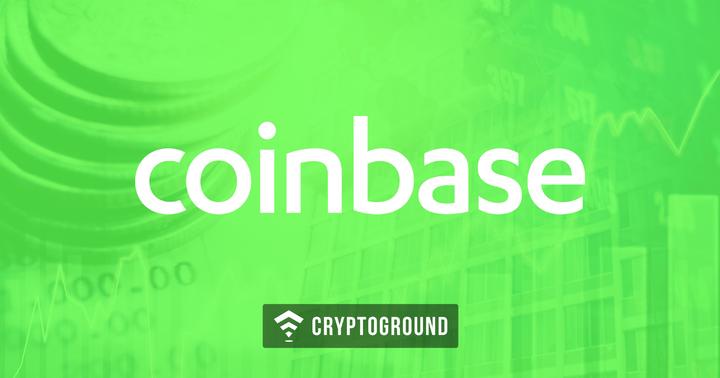 Cryptocurrencies are amongst the biggest innovations when it comes to the fin-tech markets. Over the years there have been several names which have set up their business around cryptocurrencies but only a few have managed to be as successful as Coinbase. Reports from the Wall Street Journal indicate that Coinbase is now looking forward towards acquiring a federal banking license.

Benefits of a Banking License for Coinbase

Coinbase is the biggest name in the world of cryptocurrencies in North America and if they get a banking license - this would be an innovative first for the company. Getting a banking license would mean that Coinbase would no longer have to rely on banks for setting up their accounts as they can simply store all their money in their own bank. Especially considering the flip-flopping attitude of banks towards cryptocurrencies in recent times, this would be quite a smart move from Coinbase.

Moreover, getting a banking license would also benefit Coinbase in terms of their client base. Considering that the company has been focusing on institutional investors these days, the company would be able to make a stronger pitch to the investors if they have their own bank! The company has lately been focusing on institutional investors - who are high net-worth investors and have large amounts of money that they can invest in cryptocurrencies.

Getting a banking license sounds like a great business idea for a cryptocurrency platform. However, while it sounds good on paper - practically it would mean dozens of changes coming their way. If Coinbase does get a banking license, the company would have to introduce several new regulations and policies and follow the usual rules which are applicable to banks. Comptroller of the Currency Joseph Otting commented:

“Most fintechs come to us because they have heard of this thing called a national banking charter that gives them pre-emption across state lines. When they come and they speak to us, and they understand what it really takes to be a bank, they kind of glaze over and often leave skid marks leaving the building.”

Interestingly, Coinbase is not the only name in the crypto-world looking forward to setting up their own bank. The Wall Street Journal points out that cryptocurrency financial services startup ivyKoin has also been in talks with authorities at the Federal Deposit Insurance Corporation (FDIC).

Coinbase has had a good reputation when it comes to legal formalities. It is one of the only five names in the country to get a BitLicense from the state of New York. The company has also been complying with various SEC guidelines and is now looking forward to becoming an SEC-registered broker-dealer. If Coinbase successfully gets the banking license - it would be a huge step up for the company.