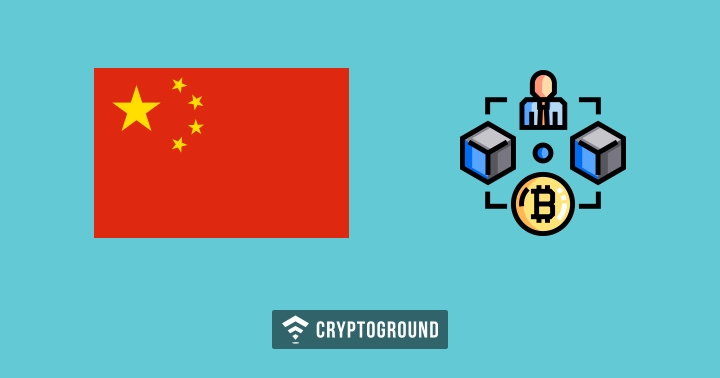 The Cyberspace Administration of China (CAC) has released new regulations for blockchain companies which are running in the country. The latest announcement was released on the regulator's website on Jan 10.

As per the announcement, the guidelines which will come into effect from Feb 15 and are built in order to improve the blockchain industry.

The report mentions the firms which are subject to rules include websites or mobile apps which provide information and technical aid to general people using blockchain technologies. When the rules come under effect, all the firms have to register their names, domains, and server addresses in the CAC within 20 days.

The information needs blockchain startups to enable the government to check stored data and to present registry process which would need an ID card or mobile numbers from its users. Also, they are looking forward to manage content and censor information which is forbidden under current Chinese legislation.

Previously, China has unveiled the draft guidelines in October last year for blockchain firms, which also contains references meant to remove anonymity in the blockchain.

China will be enforcing the latest blockchain regulations in three main regions, which include Beijing, Shanghai, and Guangzhou. As per December report of Securities Daily, there are total 11 blockchain-related projects focused in these areas.

Previously, China has supported a de facto ban on domestic crypto trading from 2017, which later ended in February 2018 as the federal government added global crypto exchanges and also Initial coin offering (ICO) websites to its Great Firewall. The decision was accepted by the People's Bank of China, China's central bank and the regulators.