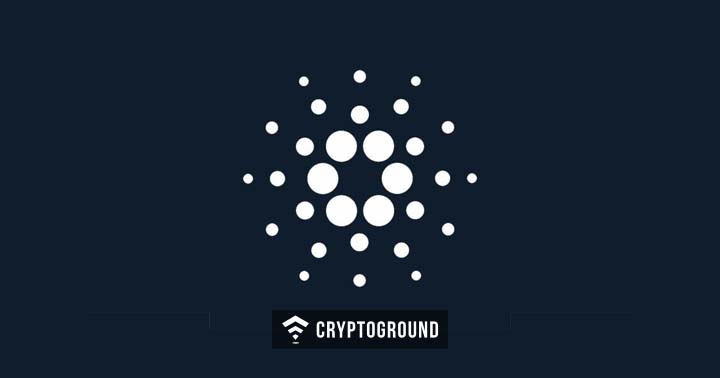 IOHK Foundation introduced a critical upgrade on the Cardano blockchain called Ouroboros BFT on 20th February as an intermediary step before the introduction of Shelley era functionality on the mainnet. The Ouroboros BFT upgrade has been successfully implemented on the network without any glitches, and the new upgrade was added as a replacement to the Ouroboros Classic protocol (an original consensus protocol).

The new OBFT fork would act as a bridge for the upcoming Shelley era and the original Ouroboros protocol. The Ouroboros protocol which is an advanced version of Proof-of-stake is critical to the Cardano network and the hard fork will play a pivotal role in Cardano’s future.

The hard-fork did not affect any users or exchanges as all they had to do was wait until the upgradation commence. The hard fork was a community decision and thus did not lead to any new chain or token creation. The official twitter handle of Cardano also asked users to be aware of scammers promising any new token.

The Path Towards Shelley Era Upgrade

Tim Harrison, Director of Communications at IOHK in a video message released by the foundation noted the importance of OBFT hard fork and it is going to pave the way for Shelley era implementation on the mainnet. He said,

“Now the OBFT update, Ouroboros Byzantine Fault Tolerance, is a really important step as we head towards the Shelley era on mainnet, because this protocol update, or hard fork, acts as a bridge between Ouroboros Classic, which we’re currently using on the Byron mainnet, to Ouroboros Genesis, which is what will power the Shelley era.”

At the start of February, IOHK released ‘Cardano Haskell implementation,’ which mainly comprised of two main components namely Cardano node and Cardano Explorer Backend and Web API. The Haskell Implementation was another big architectural foundation for a move towards the Shelley era. Both the OBFT upgrade and Haskell implementation would allow for the migration of core nodes and also open doors for third-party developers and enterprise solutions.

Binance was one of the first to come out in support of the upgrade and released a post stating Cardano traders need not worry about their ADA as they are safe with the exchange and asked the community to refrain from making any deposits or withdrawals at the time of upgrade.