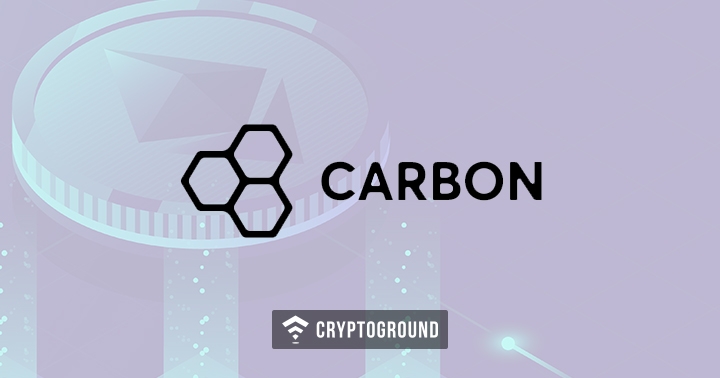 Crypto company Carbon-12 Labs is the latest entrant in the stablecoins market. It has launched 'CarbonUSD', a stablecoin, one-to-one backed with the US dollar (USD) on the Ethereum blockchain. This is just after we saw two more stablecoin launches earlier this week - one from the blockchain startup Paxos Trust Company, the 'Paxos Standard (PAX)' and another from the Winklevoss twins' cryptocurrency exchange Gemini, the 'Gemini dollar'. Both these stablecoins are also pegged 1:1 to the U.S. dollar (USD), built on the Ethereum network and are approved by the New York State Department of Financial Services (NYDFS).

The stablecoin 'CarbonUSD' is a compliant, price-stable cryptocurrency, with early access available for institutional accounts, hedge funds, traders, and exchanges. The company says they are actively pursuing exchange listings for CarbonUSD and will announce its first trading pair in the near future. The users will be able to purchase CarbonUSD directly from exchanges once listings are made available.

To create new CarbonUSD tokens, users can make fiat deposits with the company’s partner bank, Nevada-based Prime Trust. The auditor Cohen & Co. then verifies publicly that each token is backed 1-to-1 by escrowed funds in a trust account. The company anticipates other use cases of CarbonUSD will include borderless and low-fee payments, compatibility with smart contracts and distributed applications, and may be used as an alternative, reliable money in developing economies. Sam Trautwein, Co-Founder and CEO of Carbon said:

“In the long term, we anticipate CarbonUSD will be composed of a basket of whitelisted stablecoin tokens, including a trust-minimized, algorithmic stablecoin. Starting off with full fiat-collateralization is essential for bootstrapping the market’s trust in CarbonUSD in a way that is not dependent on the size of an initial reserve."

The Carbon team is pursuing interoperability of CarbonUSD on Ethereum with other blockchain protocols and plans to eventually deploy their algorithmic stablecoin protocol on Hedera Hashgraph, a high throughput public network that is currently in development.

Earlier this year, Carbon got their seed round of fundraising from General Catalyst, Digital Currency Group, FirstMark Capital, Plug and Play Ventures, and The Fund. Barry Silbert, CEO of Digital Currency Group,  a venture capital company focusing on the digital currency market, said that the algorithmic, fiat-pegged stablecoin will help drive utility and accelerate the adoption of crypto.