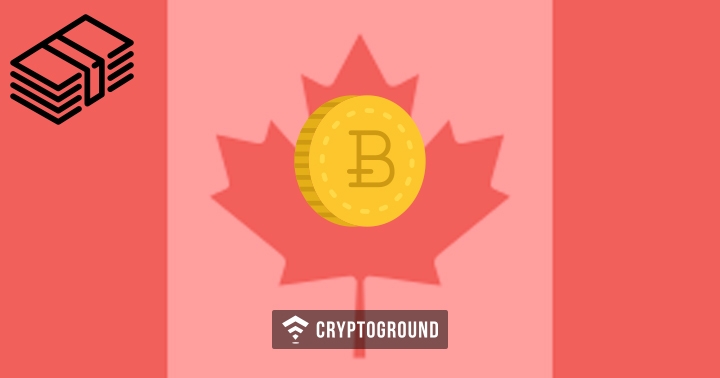 The FBC Bitcoin Trust allows qualified investors to obtain exposure to bitcoin without having to acquire, store or manage the underlying bitcoins. The trust units are considered a qualified investment for a mutual fund trust under the Tax Act, having exceeded 150 unit holders within one year of launching. FBC Bitcoin Trust is the first and only OSC (Ontario Securities Commission) and BCSC (British Columbia Securities Commission) approved product of its kind in Canada, offering unitholders the exclusive opportunity to hold units of a bitcoin investment in their RRSP and TFSA.

“Our goal is to make investments in the digital currency asset class more accessible, and we are one step closer to achieving this goal by allowing unitholders to place units in government-sponsored tax efficient vehicles, and by providing daily liquidity through NEO Connect, a fund distribution platform with a rapidly growing dealer network. With this accomplishment, we continue to push Canada forward as a world leader in regulated blockchain and cryptocurrency investment vehicles.”

Currently, the FBCBT has approximately $20-million in assets under management, a significant drop from its peak of $40-million last year. Despite the drastic decline in the price of bitcoin, Clark remains optimistic in the direct bitcoin asset class and anticipates to see an increase in investor interest. He adds that the price of bitcoin is still going up, year after year and that the price spike in December was from a lot of speculation and the market getting ahead of itself. Now that it has settled down, now is the time to enter the market.

Jos Schmitt, president, and CEO of NEO says there is a growing appetite within the investment community for the efficient distribution of alternative assets. Investors of all types are asking for more diversification and access to less correlated investments, assets typically only accessible to large institutional investors.