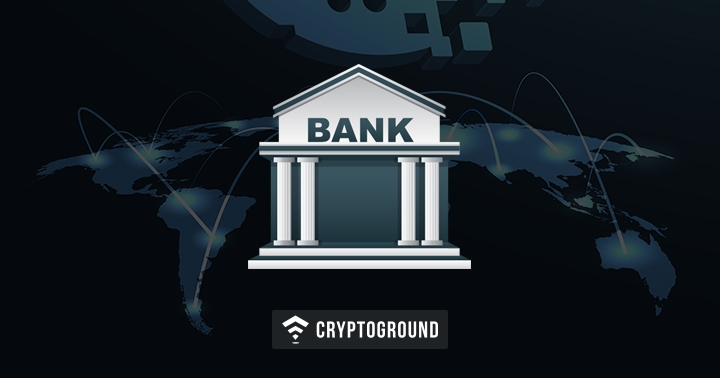 It is quite interesting that the banking sector has been so open towards blockchain technology - particularly considering that the distributed ledger system was conceptualized to decentralize the power and take transactions away from banks. A recent study by Bain & Company indicates that blockchain can potentially ‘revolutionize’ the way we know banking to be.

The biggest benefit of the blockchain technology is that it is beneficial for the bank as well as for its customers. Banks will be able to reduce their overheads in operations such as trade financing and settlement of payments. On the other hand, customers of the bank will benefit as they would have lower transaction costs. The Bain study points out that operating costs of trade finance activities can be slashed by 50 to 80%. The study further reads:

“Using this technology, execution, clearing and settlement could occur simultaneously, minimizing liquidity and credit risks. Custody and other post-trade security services also are under threat from new technologies.”

As per Dr. Christian Graf, a partner of Bain & Company, banking systems are currently going through a similar kind of a change that the telecom industry was going through over the past decade. He pointed out that there are going to be many changes, especially with blockchain technology coming in. The biggest impact would be felt on the fee-structure. He points out that:

"small-scale, purely transaction-driven fee structures will be replaced in the future by flat fees for the provision of comprehensive solutions."

Another report from Citigroup points out that banks have been investing heavily into the FinTech sector. Back in 2010, investments in the FinTech sector were limited - just $1.9 Billion. However, over the next five years, the number boomed to $19 Billion by 2015. A majority of these investments focus towards digital payments technologies.

However, what makes this really interesting is that while there has been so much talk about “the digital revolution” and about how banks face threat from gen-next economic systems, banks are doing very little to research into the FinTech markets. Only 1% of consumer banking revenue has flown towards new digital models. The report further points out that:

"As customers shift their behavior and move more towards digital solutions, banks will need to rethink their digital strategy. The authors believe an omni-channel strategy is the winning solution for incumbent banks over the next decade. This should be built around a competitive digital offering, a reduced and modernized branch network, and lastly, a targeted channel strategy for different segments of customers."

Given that the blockchain technology is rapidly changing the way financial systems function, banks need to step up and adapt to this dynamically changing landscape before it gets too late.