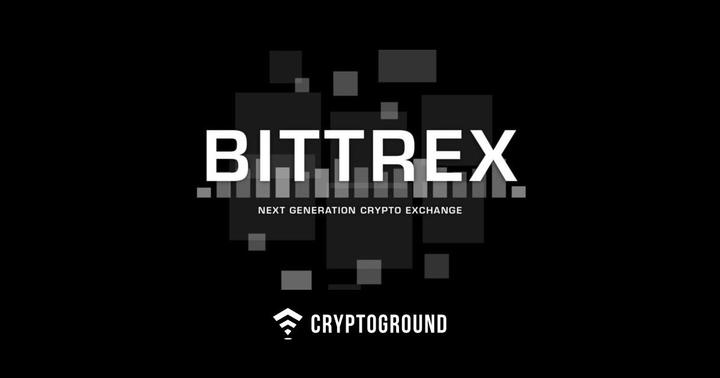 For years, Bittrex has been known to be a cryptocurrency exchange with a vast variety of altcoins to choose from. However, it had one major limitation - it only allowed you to trade Bitcoins for altcoins and you could not make USD purchases. It appears that Bittrex is now about to introduce USD trading pairs, as the Bittrex CEO made this information public in an interview with Rahul Sood on UnikrnRadio.

Bittrex CEO Bill Shihara stated in the interview that the USD trading pairs are coming, but it won’t be open for everyone in this phase. This was the first time that Bittrex openly announced the fact that they are indeed planning on introducing USD pairings. Rumors regarding this had been around for about a year now.

This move from Bittrex would finally make altcoins independent from Bitcoins. In the past, when you wanted to buy altcoins on Bittrex you’d need to spend Bitcoins to purchase altcoins - this would largely put the fate of Bitcoins on the fate of the altcoins. Basically, if the value of Bitcoins dropped, it would have a direct impact on the value of altcoins too. However, with USD pairings coming in and altcoins dependence on Bitcoins reducing - we expect a different market scenario in the years to follow.

Back in November last year, Richie Lai, one of the co-founders of Bittrex had tweeted an image where he was surrounded by hundreds of legal documents with the caption: Wanna know what it takes to get a money transmitter license?

That was the first such sign that Bittrex was planning on launching USD Pairings. Historically, it has been hard for cryptocurrency exchanges which did not support fiat pairings to survive. However, Bittrex not only survived but it thrived - and that too, on a BTC-only trading model. With USD pairings coming to Bittrex, it now appears that the company is gearing up for bigger and better things and is aiming for the top spot in the world of cryptocurrency exchanges.

With USD trading pairs arriving on Bittrex, it means that Poloniex would now become the largest and almost unchallenged player when it comes to pure crypto-based exchanges which do not allow USD trading. Who knows, they too may jump the boat sometime in the future. Moreover, this change of strategy and introduction of fiat currency support would now put Bittrex in direct competition with market leaders such as Binance, Bithumb, Coinbase, etc. which have been dominating the scene for quite some time now.

As of this writing there are no timelines mentioned, but considering that the process has been actively going on since at least November and that the announcement has now been made - it looks like it should be live sometime in this quarter. However, we’d rather wait for the official announcement on this. Stay tuned with us for more updates on the world of cryptocurrencies!