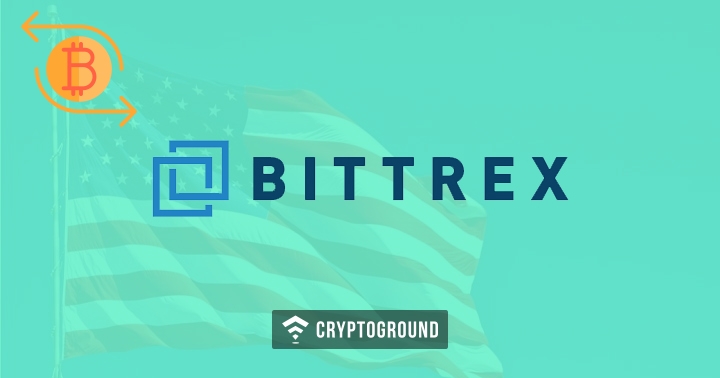 Cryptocurrency exchange Bittrex is one of the biggest names when it comes to crypto-to-crypto trading. The company has been around for quite a long time and has been trusted by millions around the world. Bittrex is now gearing up to launch a new cryptocurrency exchange, specifically catering to the needs of the Latin American and Caribbean residents, in a partnership with Cryptofacil, a fin-tech company.

As per the company, it will allow the traders based in these regions to trade nearly 200 cryptocurrencies with ease. Cryptofacil has already started off with a pre-registration phase for interested traders. Cryptofacil is all set to leverage Bittrex’s cryptocurrency trading experience as well as their token review process. Bittrex is one of the oldest firms which is still around, having started off in 2013!

Andres Szafran, the co-founder of Cryptofacil, commented on this partnership with Bittrex and explained the goal behind launching this new platform, saying:

“We developed Cryptofacil to focus on basic customer requirements: a simple and easy to use cryptocurrency platform with superior customer support and value-added services in a safe and secure environment. Our goal is to become the crypto exchange of record and the most reputable platform in Latin America and the Caribbean.”

The Cryptofacil team, which is based in Uruguay, understands the Caribbean and Latin American markets well, says Bittrex CEO Bill Shihara. The partnership between the two firms will provide the residents of the Caribbean and Latin American regions with better access to cryptocurrency assets. Bittrex further believes that the association will benefit Cryptofacil because of the reputation that Bittrex has in the markets.

Shihara further commented on this partnership, stating that this ties in well with their goals of global expansion:

As we continue expanding our global footprint, it is partnerships like this one that will serve to not only support the blockchain industry, but also to incubate innovative projects using this revolutionary technology.

A number of cryptocurrency trading exchanges such as Bitso, Ripio, Volabit, Panda Exchange, Bitex, and Cryptobuyer are already trying their hand at penetrating the Caribbean and Latin American markets. However, Shihara believes that the backing of Bittrex will give Cryptofacil a better competitive edge over the other players in the markets.

One of the biggest challenges in this region is that an estimated 400 Million people in the Caribbean and Latin America do not even have access to basic financial services. It will be interesting to see how Bittrex and Cryptofacil tackle this issue. Bittrex has also commented that while the Latin American/Caribbean markets are Cryptofacil’s first venture, the company does plan to expand to other regions in the well.

As of this writing, Bittrex is the 25th largest cryptocurrency exchange globally, with a 24-hour trading volume of $43 Million, featuring Bitcoin, Dogecoin and Ethereum as the three most popularly traded cryptocurrencies. Bittrex was in the news earlier this month for delisting Bitcoin Gold off their platform, following an $18 Million hack. Bittrex had also delisted over 80 cryptocurrencies earlier this year.