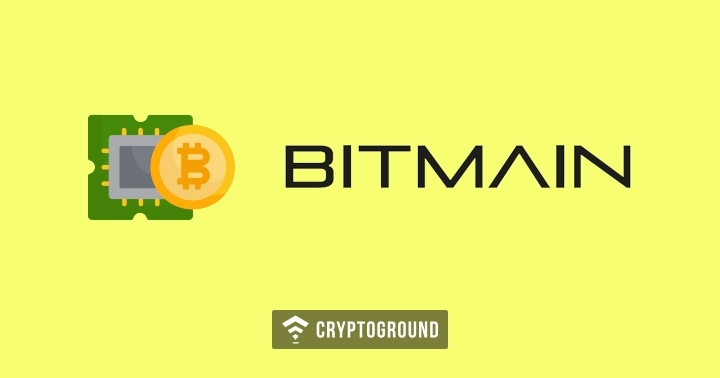 2018 was one of the worst years for businesses depending on cryptocurrencies. Mining firms were the worst hit. Names such as Nvidia and GMO announced their exit from cryptocurrency mining markets. However, one name which not only continued to stand tall but also continuously launch new products was Bitmain. The cryptocurrency mining equipment manufacturing giant had quite a turbulent 2018: losing half a billion dollars in the third quarter of 2018.

This information regarding Bitmain’s financial performance comes via a report filed by the company to the Hong Kong Stock Exchange (HKEX), where the Bitmain IPO is under review since September. The IPO listing rules require Bitmain to provide timely financial updates of their performance.

Bitmain’s filings revealed that during the first nine months of 2018, the company made a profit of $500 Million - and a total revenue of $3 Billion. However, we know from past reports that the profit of the first six months in itself was $1 Billion. Considering that the final figure that Bitmain has revealed in the statement provided to the Hong Kong Stock Exchange, it is safe to assume that the missing $500 Million is a loss that Bitmain has incurred in Q3 2018.

On another interesting note, Bitmain had earlier revealed that they had made a revenue of $2.8 Billion for the first six months. Now, given that Bitmain’s total revenue currently stands at $3 Billion for nine months, one can safely assume that the crypto mining giant made a revenue of only $200 Million in the quarter.

It might, however, take quite a long time before we get to see the Q4 performance of the firm - as HKEX requires only a nine-month summary of the firm. HKEX rules state that listing applicants cannot be more than six months behind on their reporting. However, these are just formalities that Bitmain is complying with - as there have been indicators which point out that Hong Kong regulators just might not be interested in listing a crypto-related IPO on their stock exchange just yet.

The financial statements have revealed that Bitmain is indeed in dire straits. The company, which was booming and thundering in the first half of the year - as well as over the past several years, has now slowed down. Will it be long before Bitmain comes to a screeching halt? Given that mining revenues are falling - and miners are exiting the market at quite a rapid pace, that might be the case soon.

Effects of the market turbulence and Bitcoin’s bearish performance can be seen on Bitmain’s profits. In order to lure users towards crypto mining even in a bearish market, the company just came out with a new, energy efficient offering yesterday: the BM1397 7nanometer Bitcoin Mining ASIC chip.

Bitmain has been suffering the wrath of the bears: the company even had to shut down their Israel and Amsterdam offices and halt mining operations in their Texas facility. Moreover, Bitmain also fired close to 50% of their workforce to cut costs. Stay tuned with us at Cryptoground for more news updates and stories from the world of cryptocurrencies and the blockchain technology.