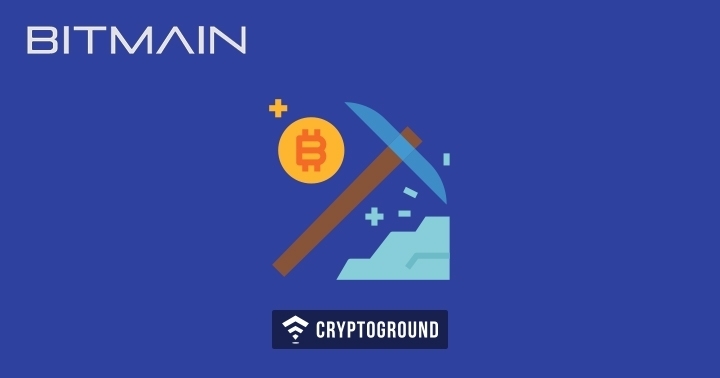 Cryptocurrency mining hardware manufacturer Bitmain is among the biggest names in crypto. While the crypto-mining markets are shrinking, Bitmain has not backed out. In fact, it appears that the company has doubled down on its efforts and has now introduced a new 7nm Bitcoin mining ASIC chip, which focuses on energy efficiency.

Bitmain claims that this new BM1397 chip is more energy efficient than compared to their past releases. Energy consumption on this chip goes to as low as 30 J/TH. In a press statement, Bitmain provided more details about this latest Bitcoin mining ASIC chip, saying:

“This is a 28.6 percent improvement in power efficiency in comparison with Bitmain’s previous 7nm chip, the BM1391. To achieve this, Bitmain’s engineering team has thoroughly customized the chip design to optimize its architecture, circuit and economics.”

The Need for Energy Efficiency

Bitmain understands the need for energy efficient chips. Considering that the cost of cryptocurrency mining is on a rise - more and more miners are backing out of the markets. The present situation is such that the cost of mining a Bitcoin is higher than the value of the Bitcoin. Mining difficulty too, has significantly fallen - but once more miners get back on the network, it is bound to rise again.

Hence, the temporary solution is to reduce electric consumption to such levels that mining becomes profitable yet again. Companies continue to work out solutions towards that. The introduction of the Bitmain BM1397 is another step forward towards this direction.

Bitmain has felt the pain of the price crash. As cryptocurrency price continued to fall over the past year, Bitmain lost a lot of miners. Had the markets not gone through a tough time, Bitmain, which had applied for an IPO, might just have passed through. However, Bitmain’s IPO plans look to have been stalled as the Hong Kong Stock Exchange is not so keen on approving the said IPO.

The company has also been shutting down offices in Amsterdam and Israel. Moreover, Bitmain also halted mining operations at its Texas facility. The company also had to let a number of their employees go to keep the costs minimal. With this new, energy efficient BM1397 ASIC chips, it looks like Bitmain might just capture some of its lost markets.