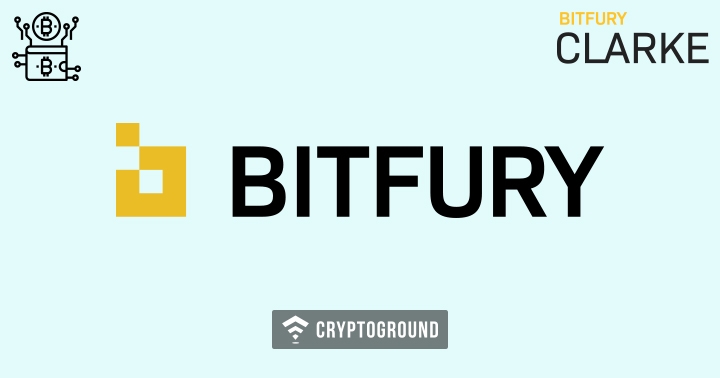 The new 14nm Bitfury Clarke ASIC chip, according to the company, is fully customized for SHA256 bitcoin mining. It further describes the chip stating that it can execute a hash rate up to 120 Giga hashes per second (GH/s) and a power efficiency rate as low as 55 millijoules per Giga hash (mJ/GH) and the supply voltage required by Bitfury Clarke can be as low as 0.3 volts. In short, the ASIC chip is claimed to be energy-efficient and designed to keep mining operation low-cost and environmentally responsible.

“Bitfury is looking at all factors, including silicon packaging, chip efficiency, optimal power distribution, cooling designs and speed of development when designing our mining hardware. We think that this will lead to solutions that deliver the best ROI [return on investment] to our customers — regardless of ASIC size.”

Founded in 2011, Bitfury is the security and infrastructure provider for the Bitcoin Blockchain. It also designs and produces hardware that keeps cryptocurrencies and blockchains secure, including custom semiconductor chips and mobile data centers. Bitfury is also a software provider for the some of the applications through its private blockchain framework, Exonum, its advanced analytics platform Crystal Blockchain, and its specialized engineering team for the open-source Lightning Network, LightningPeach.

Last month, China-based second largest producer of bitcoin mining rigs, reportedly launched the world's first bitcoin mining television set, called 'AvalonMiner Inside'. The set has a hash rate (computing rate) of 2.8 trillion hashes per second whereas the most powerful mining hardware my Canaan has a hash rate of 11 trillion hashes per second. It also released a 7-nanometer (7 nm) chips in the 30T Avalonminer A9, a Bitcoin mining device which doubles up as a household heater.

Earlier this month, the price of Bitcoin surged to an all-time high of $24,000 on an Iranian cryptocurrency exchange EXIR, after its President Hassan Rouhani approved the plans to make cryptocurrency mining a mainstream industry in the country.