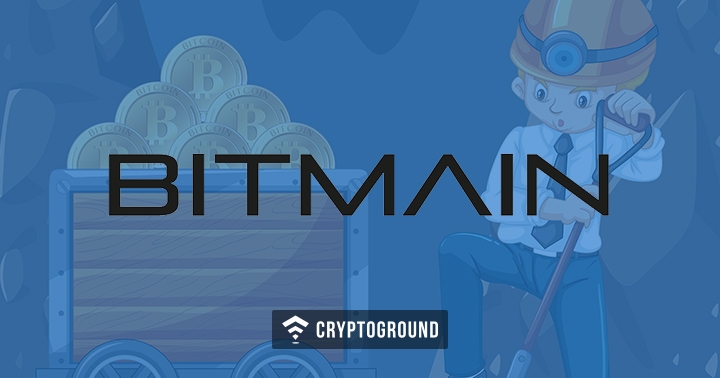 The Chinese-headquartered Bitcoin (BTC) mining giant Bitmain Technologies has announced the launch of its new blockchain data center in the city of Rockdale, Milam County, Texas, with an investment of more than US$500 million. The new data center and cryptocurrency mining facility represent a key component of Bitmain’s strategic investment and expansion plans within North America.

The construction and set-up of this new facility are underway, and Bitmain estimates this phase will finish early in the fourth quarter of 2018, with the data center initiation in early 2019. The company anticipates that the new facility will bring in 400 local jobs to the local economy over the first two years. The company is currently recruiting for multiple positions, ranging from senior management, sales, and finance to research associates, engineers, technicians and other roles.

Bitmain also plans to partner with the local schools and educational institutions to provide professional and technical training programs that would prepare members of the community for careers with the data center.

Latest media reports indicated that Bitmain has already made a profit of US$1.1 billion in the first quarter of this financial year and is all set to file for an initial public offering (IPO) soon. The company has a target of US$2 to US$3 billion in profit for the entire year.

Earlier in the month of June, Bitmain raised US$400 million via funding from Sequoia Capital. The company is now expected to get another round of funding which would help raise its evaluation to US$14 billion. This is a significant leap from Bitmain’s most recent evaluation in early June at $12 billion.