Bitcoin Mining Difficulty Drops by 15%: It’s Now Easier to Mine for BTC 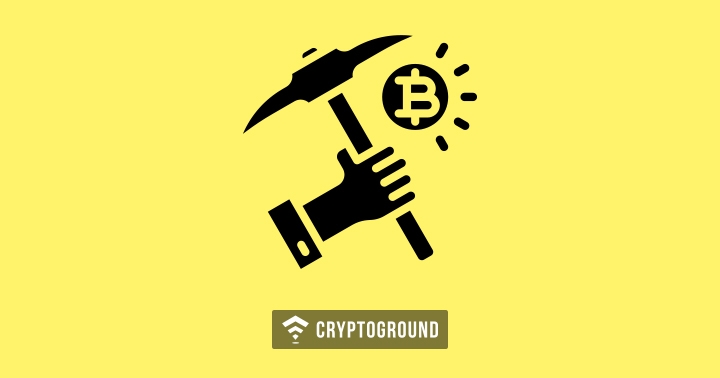 2018 has been a hard time for Bitcoin miners. While Bitcoin mining difficulty kept on rising, the price of Bitcoin was on a constant downfall. As of this writing, Bitcoin has hit the biggest year-on-year drop ever recorded in its decade-long history. However, a sharp drop in mining difficulty has been observed as Bitcoin Mining Difficulty fell by 15%:

Basically, this drop in the mining difficulty means that miners who have not switched off their machines are now getting better returns on their mining operation than before. However, while on one hand this means better returns, on the other hand, this brings in fear of centralization - as fewer people will hold more Bitcoins!

Bitcoins have a 10-minute block time, which needs to be kept constant. In order to keep it this way, the block difficulty is adjusted every two weeks (every 2016 blocks). Hence, if there are a large number of miners in the network, mining difficulty has to be kept higher to ensure that blocks are not mined in less than 10 minutes. On the other hand, with fewer number of miners in the network, difficulty is decreased to make sure it does not take longer than 10 minutes.

On an interesting note, BTC.com, one of the biggest cryptocurrency mining pools of the world, has estimated that the mining difficulty might drop down by another 16%. If this drop does take place, it means that mining would become relatively easier, down to the levels of what it was in May/June of 2018. This drop in mining difficulty is the second largest drop of all times. The largest drop came in November 2011, when mining difficulty fell by 18%.

The problem, however, lies in the fact that miners are not getting appropriate ROIs. With mining activity consuming large amounts of electricity as well as maintenance costs, and with the price of Bitcoin constantly falling, it is taking miners a much longer time to break even. This has in fact led to a large number of cryptocurrency miners exiting the markets. Some miners are even resorting to selling off their mining equipment for scrap, selling them by the kilogram.

The entire cryptocurrency market has faced a major collapse over the course of the year. While the initial few weeks of 2018 saw large amounts of profits, it has since been a downhill ride for crypto-investors as profits kept declining. Reports have indicated that since 15th of November (following which Bitcoin price has been down by another 38%), close to 600,000 cryptocurrency miners have stopped their mining operations.

With prices on a constant decline, it would be interesting to see what the future holds for Bitcoin miners. Stay tuned with us at Cryptoground for all the latest updates and news stories from the world of cryptocurrencies and the blockchain technology.