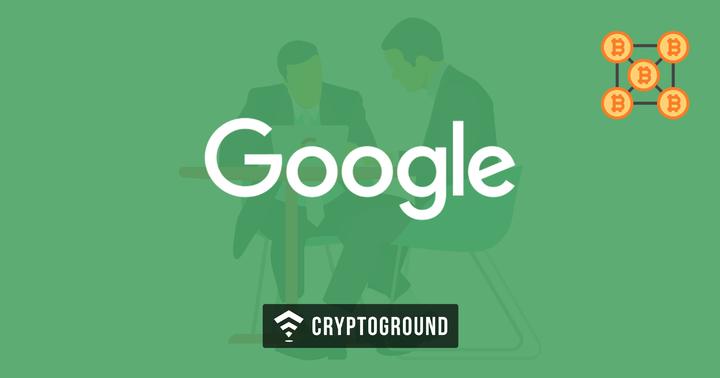 Blockchain technology expanded all over the world, the same as virtual currencies during the last several years. Google has developed several tools for individuals and analysts to be able to understand how these networks behave.

In a recent article released by Michael del Castillo in Forbes, he says that a data scientist located in Singapore, Allen Day, is able to see how Ether (ETH) flowing on the $11 billion-worth Ethereum network. Although he does not know who created the AI he believes that these movements are crypto exchanges trading among themselves and increase Ether’s price.

Day, that works at Google’s Asia-Pacific headquarters, says that it is not just an agent moving the funds around. There are several participants doing this to generate a larger effect.

According to him, his work is to anticipate demand before a product exists. This is why he believes that it is very important to make the blockchain more accessible for companies and interested users. As Google was able to make the internet accessible for everyone, the next large scale solution could be related to making the blockchain searchable.

In order to start working with it, they’ve loaded Bitcoin (BTC) and Ethereum (ETH) data from their blockchains into Google’s big-data analytics platform called BigQuery. After it, they created a suite of software to search this data.

Although the solutions created by Google are starting to take shape, the firm is far behind other companies such as Amazon and Microsoft. Google registered $3 billion in revenue for their cloud services, while Amazon and Microsoft generated $27 billion and $10 billion respectively.

The new project is called Blockchain ETL (extract, transform, load) and it is expected to help Google perform better in this market. However, Amazon is also working on many different projects with several new tools for managing ledger networks. Microsoft has also launched the Azure Blockchain Workbench, among other services.

Day commented about this:

“In the future, moving more economic activity on chain won’t just require a consensus level of trust. It will require having some trust in knowing about who it is you’re actually interacting with.”

If blockchain wants to keep growing, some anonymity features would have to be eliminated. This is something that the cryptocurrency space and the community might not be ready to give up.

Day studied at the UCLA to become a doctor in human genetics. After it, he was able to build a computer program to browse the genome. He has been relying on distributed computing to store data in a network of different participants. In order to analyze the human genome, he required a lot of power. In order to do so, he gathered several computers that increase the power he had.

A smart contract analyst, Tomasz Kolinko, used Google’s tools to search for the smart contract feature known as ‘selfdestruct.’ Day and Kolinko were able to search 1.2 million smart contracts in just 23 seconds. This is something that would have been literally impossible to be performed in the past with older technology. The results show that there were 700 smart contracts with an open self-destruct feature, allowing individuals to instantly kill these smart contracts.

Although Google has been not so active in blockchain development tools, now, the company is becoming interested in the matter and it is starting to develop different tools for blockchain analysts and developers.