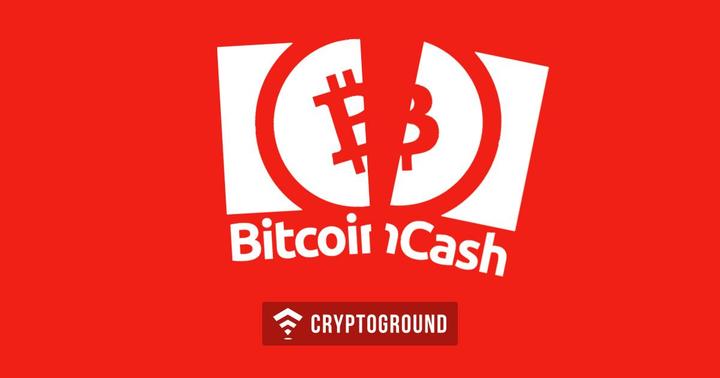 Bitcoin Cash price has been on a steady decline this week and has today fallen below the $1,200 mark amidst a widespread crypto bloodbath.

Even though it started the week on a positive note at around $1,650 according to Coinmarketcap, Bitcoin Cash has recorded a very strong decline and its price as at press time is $1,170. Its most recent low was $1,159 and analysts say it might remain on a bearish trend for the short term.

Bitcoin Cash, just like Bitcoin, had a massively successful year in 2017. Even though it only came into the market in August after a hard fork on the bitcoin chain, it made significant growth to justify its existence and ended up with a significant market share.

It got off to an impressive start almost tripling in value over its first 24 hours of existence, shooting from the starting price of $250 to a whopping $660. However, by mid-August it had experienced a correction due to low liquidity and lack of support from exchanges and wallets.

Later events like the Segwit2x cancellation on bitcoin and later the listing of the currency on Coinbase made major contributions in pushing its price upwards.

But Bitcoin Cash is no exception in this downward trend as 2018 has so far been a tough year for most digital currencies.

Bitcoin has for the first time since November last year dropped below the $9,000 mark and is trading at $8,544 as at press time.

The trend on the top digital currency seems to have had a copycat effect on altcoins.

In fact, crypto investors have been seeing red on most coins this entire week. The latest data shows the top 85 cryptocurrencies are all on a downward trend in the past 24 hours.

According to industry experts, having so many altcoins across the board in the red at the same time is an indication that investors could be moving to fiat currencies and not just swapping between cryptocurrencies as has often been the case in the past.

This analysis is supported by the fact that the crypto market is currently worth only about $400 billion in total, a striking contrast against the January high of more than $800 billion.

Possible Triggers Behind the Crash

One of the most recent reports that could be having a negative impact on the crypto market is a speech by Indian Finance Minister Arun Jaitley.

He was quoted as saying,

“The government does not recognize cryptocurrency as legal tender and will take all measures to eliminate the use of these cryptoassets in financing illegitimate activities or as part of the payment system.”

On Monday this week, South Korea implemented new legislations banning the use of anonymous identities in cryptocurrency trading and now requires all crypto accounts to be linked to real-identity bank accounts.

Only last week, there was a revelation that two major crypto players, Tether and Bitfinex, are under investigations by US authorities.

These negative headlines seem to be taking a toll not just on Bitcoin Cash, but on the highly sentimental cryptocurrency market as a whole.