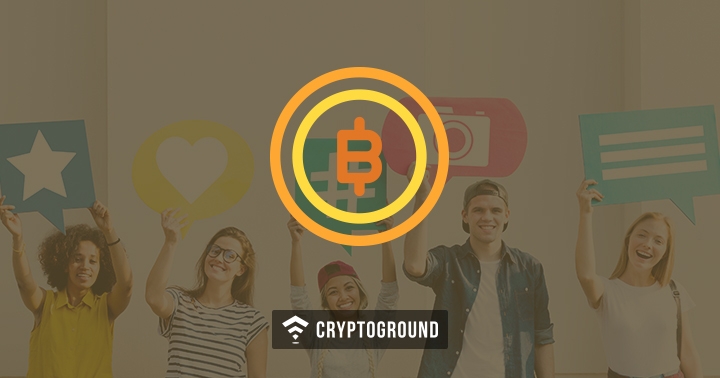 In a sudden surge, the price of Bitcoin went up by 5% in a matter of minutes, rising from $3,870 to $4,090. This jump in the price was also reflected in the market cap of Bitcoin, which went up from $67 Billion to $70 Billion. It has been nearly six hours since this surge and the currency continues to be trading in the 4000s. This is the first time since Christmas eve that Bitcoin has managed to cross the $4000 price point.

This increase is also marked by a 20% increase in the daily trading volume of Bitcoin. While this is too short an increase to call it a ‘trend reversal’, this is indeed an interesting development and is bound to infuse some positivity in an otherwise strongly bearish market. The current expectations from the market is that if Bitcoin manages to stay afloat at the $4,000 price-point all through the day, there’s some hope that it can build on from that progress.

In the past we have seen Bitcoin surpass the $4,000 mark but eventually crumble under market pressures. Given that it remains above that price for a longer period of time, more traders are likely to invest in a relatively-stable condition. Hypothetically, if the price continues to trade in excess of $4,000 and another collapse does not take place, it is likely that the currency will then trade between $4,500 to $6,000 marks over the remainder of January. However, there’s just a lot of speculation at the moment and everything depends upon how Bitcoin performs over the next 24 to 48 hours.

One must also keep the volume of Bitcoins in mind. The daily trading volume of Bitcoin on an average has been around $4.5 Billion. However, over the past two weeks, that had dropped to $4 Billion. Today, however, there has been a surge, as the daily trade volume went to $6 Billion. If this volume is sustained or added upon, the price of Bitcoin is going to benefit. A drop in this may bring Bitcoin’s price down to the $3000s again.

Impact on other Cryptocurrencies

Other major names in the markets have also witnessed a short surge, although not all of them have been able to maintain the growth. Here’s a closer look at some major names:

Ethereum: Ethereum surged mid-day, but again lost momentum, closing the 24-hour period at a slightly lower price point than how it began the day. ETH started off at a price of 153.33 and a market cap of $15.98 Billion. At its highest point in the day, Ethereum’s price touched $159.37 and its market cap touched $16.66 Billion. The currency, however, closed the day at a price of 152.90.

Indian Crypto Exchange Cryptokart Shuts Down its Operations due to Reg...