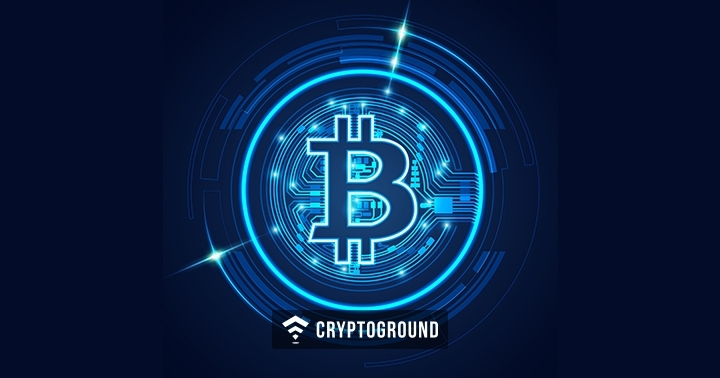 The cryptocurrency market is a volatile. When it comes to price predictions, every expert has a different opinion on it. No one has been able to predict the market accurately. Some say, it’ll reach $25,000 by end of 2018 and some say it won’t even be worth $100 someday.

Everything was going good, many experts again started mentioning about it’s buying time (guide to buying bitcoin instantly) and the next high would be above $10,000. But, today we noticed that the price has fallen below $7,000. As of reporting time, it’s priced around $6,928. This seems to be the lowest price for 3 weeks now.

As of this reporting time, the price has fallen have fallen by 17.32% since 25th July. This is a huge fall in the price. Although, this isn’t something new in the cryptocurrency scene. If you’ve been into this for long, you must have seen Bitcoin touching $20,000 during December 2017 and falling to as low as $5,900 in June 2018, calculating it shows that it has fallen by 70.5% just in 6 months.

We’ve talked about the quick fall in the prices, but the growth in the prices and the market has been even quicker than it. The giant was around $800 during January 2017 and touched $4,900 on August 2017 achieving the growth of 500% in a matter of 8 months.

There has been no negative news about cryptocurrencies or blockchain in the recent, but there were many positive updates regarding them. We posted about NYSE parent company ICE’s intentions on starting a cryptocurrency futures exchange with Microsoft, Starbucks, and other giants. Despite so many positive news, the prices have fallen.

One thing every cryptocurrency investor must be aware of is, “Volatile nature”. The currencies are not regulated unlike FIAT currencies and gold, therefore they are volatile in nature and the price differences could so much. It could be at the peak on one day and could fall to the lowest on the next day and since there is no one who regulates it, you can’t question anyone.

Regulation in cryptocurrencies can bring some stability in the prices and could increase the adoption and usage of it, but not every crypto holder would like regulation in it. So, this is the market of ups and downs, Remember one thing, “Invest only what you can afford to lose.” Every investor should be following this! Want to buy while the cryptocurrency market is down? Check our ultimate guide to buying cryptocurrencies in 2018.