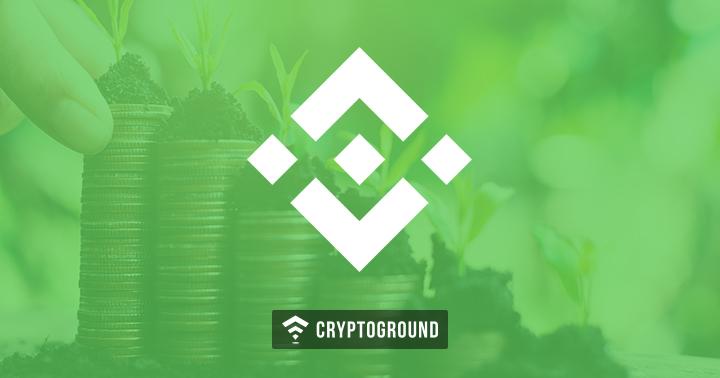 Binance, the largest cryptocurrency exchange in the world by trading volume is a week short of completing its first full year of existence. Having started off in July 2017, Binance CEO Changpeng Zhao is already looking at a billion-dollar profit coming soon, as revealed by him during a Bloomberg interview earlier today.

The Binance CEO confirmed that the exchange now has 10 Million users registered on their platform. Zhao commented that the company expects to make anywhere between $500 Million to $1 Billion in profits in 2018. He revealed that for the first half, their profits were $300 Million - but they are eyeing for the Billion-dollar mark. Binance’s average daily trading volume is close to $1.5 Billion. Binance has also been working on introducing Euro-based trading pairs soon, which would make them a fiat exchange in Europe.

Bloomberg recalls that in the beginning of the year Zhao had claimed that the exchange has 2 Million users. Over the next six months, Binance gained eight million users as cryptocurrency prices kept falling steadily. Binance was one of the biggest beneficiaries of the crypto-craze of 2017 when cryptocurrency markets boomed. The exchange was handling trading volumes as high as $11 Billion on a daily basis.

Binance has been facing regulatory issues in Hong Kong and Japan - but has since announced that it will be moving base to Malta. The island nation of Malta provides more regulatory freedom to crypto-companies and Binance has begun the process of setting up their operations in the country. In addition to moving to Malta, Binance is also looking forward to expanding into nations such as Uganda and Bermuda soon.

Moreover, it is not just Binance which is expanding to international territories. Other exchanges such as Huobi and Coinbase have also been working towards international expansions. Huobi has announced setting up of a Silicon Valley office, as well as operations in Canada as well as London. Most recently, Huobi started operations in Australia too. Coinbase, the biggest crypto-exchange in the US, is now planning on expanding operations to Japan.

This news comes just after Binance went through a rough week where trading on the exchange was temporarily suspended after technical difficulties emerged. Binance otherwise has quite a clean record and has been a safe place which most investors trust. The exchange has been quite proactive when it comes to safety, even starting off a bounty program to ensure that the entire cryptocurrency ecosystem remains protected from hackers.

What Zhao’s prediction proves is that despite the markets going through a major slowdown and a downtrend, cryptocurrency exchanges (especially the ones on the top) are seemingly unaffected - and are in fact, looking at bigger profits than ever before. Cryptocurrencies have been trading at low prices - staying below the $7,000 mark for most of the past couple of weeks.

While Zhao aims for these high profits - he claims that much of what their profit would be is dependent upon the cryptocurrency prices and how the markets perform over the next six months. Binance turns one-year-old next week, on the 14th of July.