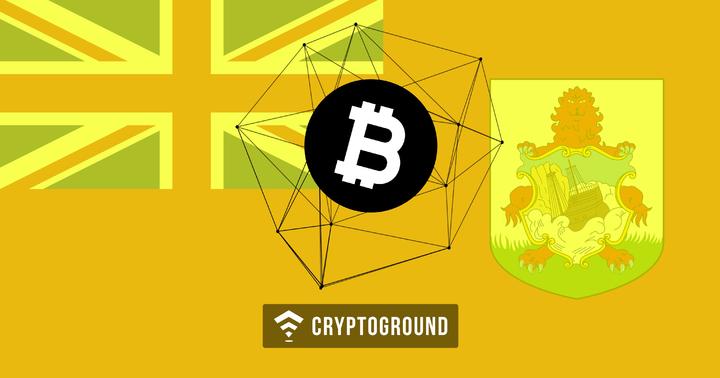 Bermuda is all set to emerge as the newest nation to adopt FinTech and Blockchain technologies. According to reports, the island is adopting measures towards becoming a more cryptocurrency-friendly nation.

The Bermuda Development Agency (BDA) is heading this revolution. The initiative was announced following visits by BDA officials to the Silicon Valley, which primarily aimed at encouraging the island to adopt the Distributed Ledger Technologies (DLTs) and take a friendlier approach towards digital currency. The visit resulted in the incorporation of two digital establishments, Unikrn Bermuda, an e-sports company and iCash, and online entertainment enterprise in the island. As for now, Bermuda is trying to create a roadmap by inviting blockchain entrepreneurs and experts from around the world in a bid to make it a regulated hub for digital currency and blockchain technology. Another company Vaphr, is also establishing its platform on the island. BDA chief, Ross Weber said-

“It’s all part of our agency’s push for economic diversification, to bring new business to the island, help boost GDP and create jobs, and ensure existing industry service providers are able to benefit, grow and expand.”

Bermuda’s premier and minister of finance, David Burt, has signed an official agreement with Gabriel Abed, hiring him as the digital currency consultant for the government. Abed is the founder of Britt, Barbados-based technology firm and Digital Asset Fund, a British Virgin Islands-based firm. Last month, Burt announced the government’s partnership with Binance, the cryptocurrency exchange.  Burt signed an agreement with Binance CEO Changpeng Zhao for partnership.

Binance has reportedly invested $10 million in education for locals and $5 million in the country’s blockchain firms. Under the agreement, Binance will also establish a Global Compliance Centre.

The country is also working on the legal framework for the new move. Bermuda’s Virtual Currency Business Act recently passed through the House of Commons in the UK. This bill is aimed to aid the development of local cryptocurrency and blockchain industry, also outlining the regulations with cryptocurrency trading, digital currency wallets, ICOs (Initial Coin Offerings), exchanges and other services. The proposal mainly focuses on regulation regards ICOs. The bill is yet to pass the Senate.

With the new laws, Bermuda hopes to provide a regulated environment and a promising site for blockchain and crypto start-ups to establish their mark in the digital currency market.