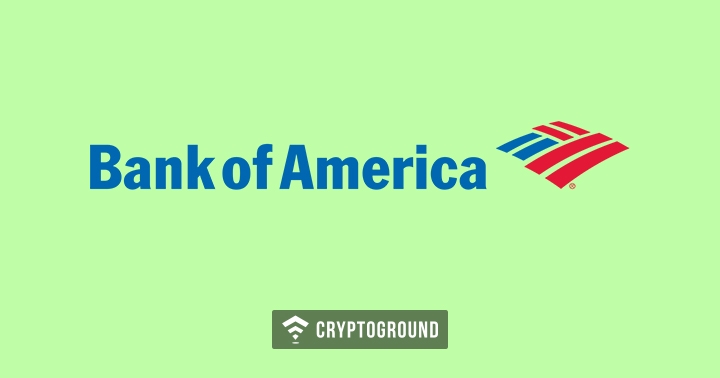 With over 50 cryptocurrency and blockchain-related patents to their name, Bank of America, the second largest bank in the US, is among the biggest players in the US when it comes to filing patents related to blockchain and cryptocurrencies. Their latest patent, which was awarded to them last week, allows the bank to set up a digital storage for private keys. The patent was filed by the bank in September 2016 and was awarded to them last week.

Titled ‘Systems and devices for hardened remote storage of private cryptography keys used for authentication’, this patent talks about a ‘tamper-responsive’ remote storage of private keys. The abstract of the patent informs that if the system suspects any hint of a possible tampering, physical or non-physical, it will delete the keys. This ensures that the keys do not fall in the hands of unauthorized users.

The patent states that existing systems do not have a real-time response to tampering and hence, their system ensures that the key remains safe at all times. It is stated that most private keys are stored in consumer-grade devices which can easily be hacked. Simply stating, the Bank of America wants to act as a Bank that stores private keys.

The abstract of the patent explains the technology in short:

The bank expects this technology to benefit cryptocurrency exchanges the most - as they are susceptible to hacks and often realize that they are being attacked only after the intruder has made a significant progress. However, with their technology, the clients will know it in real-time and can take immediate action. Users will be able to define what a ‘tamper signal’ means for them - and what to do in each case.

Bank of America has set up various triggers to identify this tampering - for instance, entering multiple redundant keys can be one sign of tampering, another sign of tampering can be the device being stolen (physical tampering). The bank has also ensured that it can detect tampering even in case of a virus or a malicious code being found.

While this patent does sound quite useful, it will be interesting to see if the bank actually puts it into use. Often, companies file patents to secure a technology but very rarely action upon the patents. This has been seen particularly in the world of cryptocurrencies, where patents are abundant but are rarely brought to reality. Stay tuned with us at Cryptoground for all the latest updates and news stories from the world of cryptocurrencies and the blockchain technology.