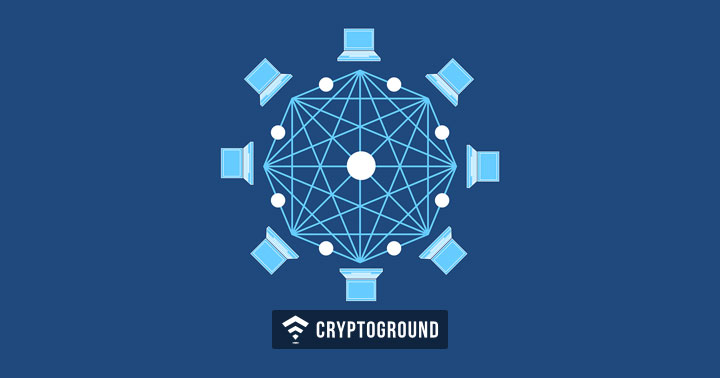 Do you know how many cryptocurrencies tokens exist right now? It may surprise you but towards the end of 2019 there were already close to 3,000 of them – and there are more right now.

But even though there are so many cryptocurrencies out there, most people only recognize or know about a handful of them. The reason for that is simple: Some cryptocurrencies are far more popular than the others and are more widely accepted and have a lot more traction.

As you are probably aware, Bitcoin is the most popular cryptocurrency – bar none. It has the largest community and the most widespread support, as well as the highest market capitalization.

Despite taking quite a few hits over the years, Bitcoin is still going strong. Its influence is not to be underestimated, and as a matter of fact, its price affects that of all other cryptocurrencies due to its dominance.

Make no mistake there are issues you need to know about if you trade Bitcoin. Mainly it is facing difficulties in terms of scaling, transaction speed, and fees.

Although it only officially went live in 2015, Ethereum has quickly grown into the second most popular cryptocurrency. It pioneered smart contracts and more complex blockchain apps.

Initially a big part of Ethereum’s draw as that it had a much faster transaction speed compared to Bitcoin, which led to it gaining widespread acceptance and support. However, it is currently facing scalability issues that have started to affect that.

To fix the problem, Ethereum 2.0 was recently announced – but whether or not it can help retain its position or even increase its popularity is unknown.

As its name suggests, Bitcoin Cash is a fork of Bitcoin – and is one of the first that was successful. It is more or less similar to Bitcoin in many ways, but offers better transaction speeds and lower fees.

Because it is more established than the majority of cryptocurrencies, Bitcoin Cash enjoys a relatively high degree of acceptance and support. However, in the face of pressure from newer cryptocurrencies that are built on better technology, it is starting to falter.

The main drawback of Bitcoin Cash is that its value proposition is not higher than Bitcoin itself – making it not that great of an alternative.

When it was first created Litecoin was a fork of Bitcoin and was often referred to as “Bitcoin’s little brother”. It has proven itself over the years however and developed a reputation for being one of the more stable and reliable cryptocurrencies.

Compared to Bitcoin, Litecoin provides faster transaction speeds and a higher token limit. It is also quite widely accepted among not only developers but merchants and retailers too.

Just like many other Bitcoin forks, the problem Litecoin is facing is that its value proposition is weak compared to Bitcoin itself.

Although these four cryptocurrencies are the most popular right now, there is no guarantee that they will be able to retain their position in the long term. That is especially true of Bitcoin Cash and Litecoin that have been steadily trending down over the years.

Out of the many thousands of cryptocurrencies that are out there, if one can set itself apart enough it could very well overtake the more popular tokens. Beating Bitcoin for the top spot may be tough, but it is not impossible.

Disclaimer: This is a paid-for guest post. CryptoGround does not endorse nor is responsible for the content provided in this article. Do your own research before investing in cryptocurrencies.