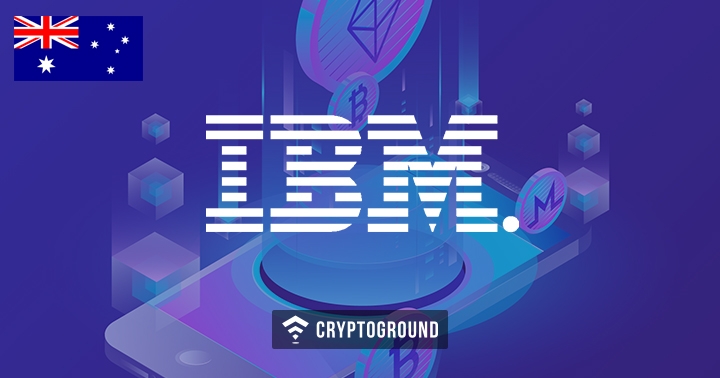 Known as the Australian National Blockchain (ANB), the new platform will enable companies in the country to join the network to use digitized contracts, exchange data and confirm the authenticity and status of legal contracts. Once completed, the ANB will enable organizations to digitally manage the lifecycle of a contract, not just from negotiation to signing, but also continuing over the term of the agreement, with transparency and permissioned-based access among parties in the network.

“Blockchain will be to transactions what the internet was to communication – what starts as a tool for sharing information becomes transformational once adoption is widespread. The ANB could be that inflection point for commercial blockchain, spurring innovation and economic development throughout Australia.

ANB will provide smart legal contracts (SLC) that contain smart clauses with the ability to record external data sources such as Internet of Things (IoT) device data, enabling these clauses to self-execute if specified contract conditions are met. For example, construction site sensors could record the time and date of a delivery of a load on the blockchain and trigger a smart contract between the construction company and the bank that would automatically notify the bank that terms have been met to provide payment on that load delivery.

The consortium intends to roll out the technology to other markets beyond Australia if the pilot is successful.