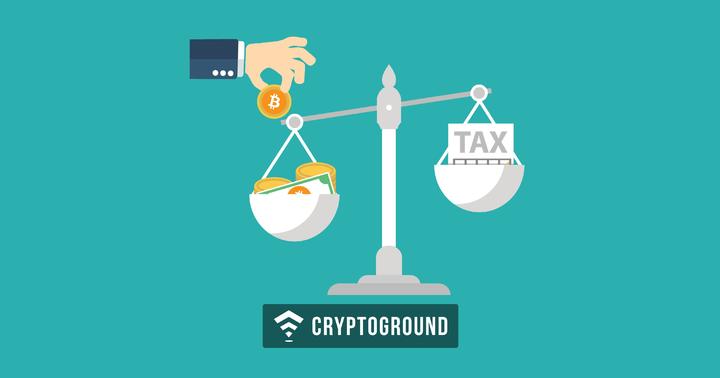 Crypto owners in Arizona will soon be able to pay their taxes with bitcoins and other similar cryptocurrencies - as the highly anticipated bill has now been passed by the Arizona House Committee.

As digital currencies increasingly get integrated into the market, the state of Arizona has taken a major step forward to be accepting tax payments in form of these digital currencies. As per the public record, the Senate Bill 1091 which intended to allow cryptocurrency tax payments was introduced on the 10th of January this year. This bill was passed by the Senate Finance Committee with a 4-3 vote on Jan 24. Subsequently, this bill was passed by the Senate by a 16-13 margin, with only one no-vote on Feb 8.

Arizona law requires a bill to pass three readings, after first being passed by the Arizona State Senate in February, followed by an approval by the House Ways and Means Committee last month, the SB 1901 will now proceed to the House floor for a final vote. According to the bill, after receiving the tax payment, it shall be converted into U.S Dollars with the “prevailing rates” within 24 hours by the Arizona Department of Revenues.

This bill, co-sponsored by Weninger, was first introduced by him as an amendment to the Arizona Revised Statutes, as a set of three bills, which aim to pave way for “emerging technologies” in Arizona. The other two bills, HB 2602 and HB 2601 are awaiting a third reading by the Senate. The bill has undergone several revisions, by expanding the number of altcoins that could also be used to carry out the tax payments; these include Litecoin and other recognized cryptocurrency.

While this bill is a major move towards delimiting crypto and making it more acceptable by the governments across the US, there have been few objections to it too. According to Steve Farley, the Arizona State Senate Minority Leader, the passing of this bill is risky for the taxpayers in an event of bitcoin crashing.

“If we had a bill that allowed people to pay their taxes in bitcoin directly, that puts the volatility burden on all other taxpayers because it would mean that that money goes to the state and then the state has to take the responsibility of how to exchange it,” he stated. "These are American dollars. They're good enough for me,” Farley said. “They should be good enough for anybody else who pays taxes in this country."

Across the US, state governments are aiming at passing legislations on crypto and blockchain technology. Recently, Wyoming also introduced legislation that would exempt cryptocurrencies from being taxed as property.Illinois and Georgia are also considering a similar legislation, to enable tax payments using cryptocurrency.

If passed, Arizona will become the first State in the U.S to accept taxes in digital currency.

This article has been written by guest blogger Rosemary Tomichan for CryptoGround.