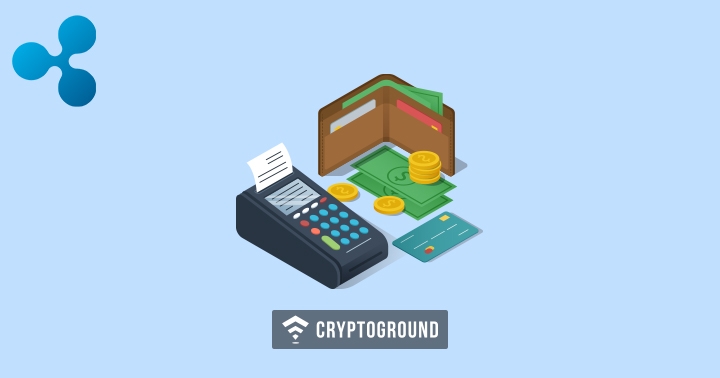 PNC Bank, one of the top ten banks in the United States, is the latest financial institution to join RippleNet, a decentralized global network of banks and payment providers based on blockchain technology, which provides real-time messaging, clearing and settlement of financial transactions. Through RippleNet, PNC's over 8 million customers will be able to receive real-time cross-border payments.

The Bank's Treasury Management unit, in particular, will use Ripple’s enterprise software solution 'xCurrent' that enables banks to instantly settle cross-border payments with end-to-end tracking. As per media reports, Asheesh Birla, senior vice president for product management of Ripple, thinks that using xCurrent in banking is the first step towards adoption of other Ripple products, such as the xRapid solution set to be launched in a few months. "It's a way [for the banks] to get their toe into the water.”

The PNC Bank has retail branches in 19 states and has a diverse set of customers, including consumers, small businesses and large corporates. With Ripple's technology, say, for instance, bank's commercial client in Pennsylvania receiving a payment from a UK buyer will be able to receive payments against their invoices instantly, transforming the way they manage their accounts receivable and allowing them to better manage their working capital. The bank also holds a minority ownership stake in BlackRock, one of the largest publicly traded investment management firms in the country.

The PNC Bank joins some of the world’s leading financial institutions on the network, including Banco Santander, American Express and Japan's SBI led bank consortium to name a few. Earlier this week, the National Commercial Bank (NCB) of Saudi Arabia, country's first established bank founded in 1953, and the second largest bank in the Middle East by total assets, also joined RippleNet.

Ripple said that the addition of a top U.S. bank like PNC on RippleNet fuels the network’s positive momentum, adding that it has grown to more than 100 financial institutions and has expanded its reach to over 40 countries and six continents. Ripple's new payment corridors have opened up in North America, Asia, Africa, Europe, and South America.

The global remittance payments are on the rise, driven by emerging market economies. The remittances around the world totaled over 600 billion dollars last year. Across these same regions small- and medium enterprises (SMEs), propelled by global payment flows, were responsible for nearly 60% of employment. There has been an over 400 percent increase in remittance inflows over the last ten years, which has sparked new demand for faster, low-cost global payments.