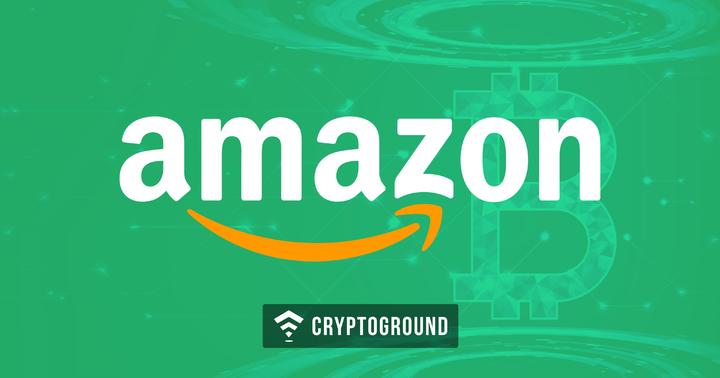 Amazon might be the latest entrant to adopt the Blockchain aka distributed ledger technology. Amazon Web Services (AWS), company’s cloud computing service has decided to join hands with Kaleido, a subsidiary of blockchain cloud - ConsenSys.

Kaleido is an all-in-one blockchain platform aimed at speeding and simplifying enterprise use of the technology. It is the first blockchain software-as-a-service (SaaS) featuring Enterprise Ethereum and offers a variety of protocol options.

This new partnership will enable Amazon to set up blockchain networks that can be easily implemented. These networks will enable the use of the distributed ledger technology in a better way and help transform the way supply chains and multi-national financial transactions work. Amazon intends to provide customers with an easy and quick way to get started with blockchain.

Steve Cerveny, Enterprise Lead at ConsenSys stated that the firm aims to provide companies with a simple platform to build blockchain, “so they can focus on their scenario and don’t have to become PhD’s in cryptography”, referring to the ease of use they provide to the companies interested in the blockchain.

Currently, the Blockchain is being explored for potential applications, primarily for transparent as well as fast and secure transactions at a global scale. A lack of readily available resource for hassle-free implementation of a blockchain network is the major issue faced by companies. This is where Kaleido steps in, offering a SaaS solution, a software model in which a third party hosts the application and makes it available to customers. Offering blockchain technology as a SaaS can drastically change project economics as well as success rates for the users. Currently, Kaleido employs the Ethereum enterprise.

Kaleido offers users with an additional feature of creating private sidechains based on Ethereum, which can be hosted and managed by AWS itself. Users can customize and make design or layout changes over this, control features like billing support and analytics as well as relay transactions to the Ethereum main chain. Since it is based on Ethereum, Kaleido offers two protocol choices, Geth and Quorom. RAFT, POA, and IBFT are among the consensus algorithms it supports. The ownership and control of the network are distributed among the member organizations in accordance with a fixed and defined protocol and governing regulations which are agreed upon, which are enforced by default. Kaleido boasts of providing proxy as well as distributed operator models, integrated block explorer, and analytics.

Using Kaleido, Amazon can speed up its blockchain set up, and boost its service offering as well as customer base. This latest move would contribute toward growing popularity of blockchain as Amazon joins Microsoft and Facebook to explore and implement blockchain. But this is not the first time the giant has been involved with blockchain. In April, AWS introduced templates to easily develop a decentralized application similar to the distributed ledger technology.