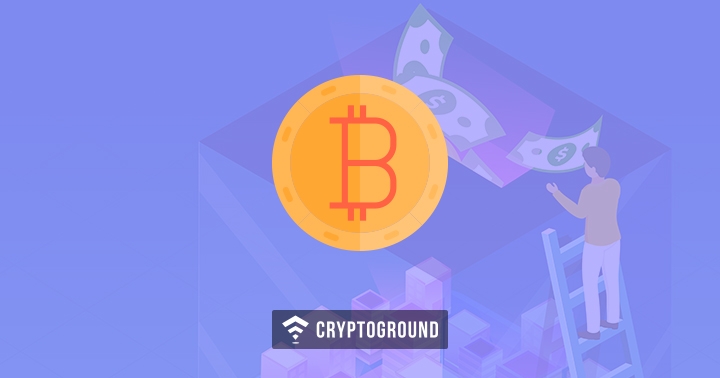 The most expensive real estate on western earth is going to be tokenized as a result of the partnership with AirSwap. AirSwap is a decentralized cryptocurrency trading platform. It announced a partnership with FINRA to design the tokenization system for New York real estate trading market.

This partnership between Propellr and FINRA is heading towards the creation of a platform where the broker and their clients can tokenize their securities as per the trading protocols. This platform will allow users to trade the crypto tokens as per the security regulations.

They are planning to concentrate on the New York Real Estate market on an initial level, however, details regarding the plan of action are not very clear yet. AirSwap is often called as Decentralized Crypto Exchange (DEX), but it actually works like a decentralized search engine which supports the buyers and sellers in trade arrangements as per the peer-to-peer protocol.

AirSwap stated the benefits of the technology which brings the difference in the market transactions:

AirSwap is not the only one who is making efforts to bring the tokenization in real estate trading. Indiegogo is another name who associated with broker-dealer to launch its STO - Security Token Offering. STO will sell tokens for equity in a luxury resort in Aspen, Co. One more startup named Swarm also started the token business to represent equity in private tech companies like Robinhood - a stock trading platform.

As per the reports, during ICO, AirSwap lifted an amount by $20 million. CoinSchedule released the data which states that ICO presale concluded as the net closure at $25 million. This month, AirSwap launched the beta version of over-the-counter (OTC) cryptocurrency trading product as well.