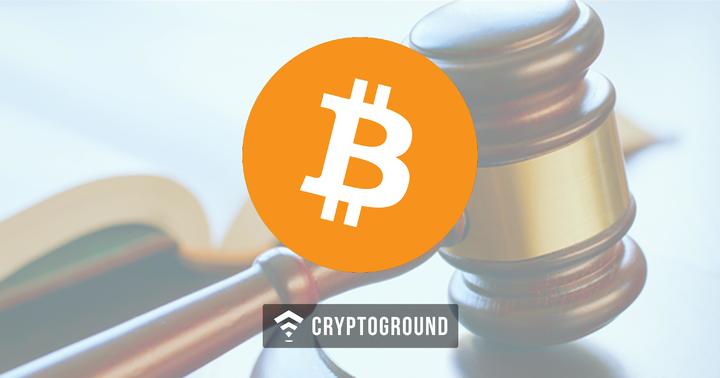 Doubts on communication issues between regulators and cryptocurrency practitioners have been confirmed in a recent report by the Chief Executive Officer of Bitwage - Jonathan Chester. The Bitwage is a bitcoin payroll and international wage payment service provider. At times, cryptocurrency traders face difficulties in confirming their identity to regulatory bodies. It tends to disregard the requirements of a cryptocurrency business model and its unique features.

There have been recent instances of central banks and regulatory authorities having stand-offs on various issues with complete bans in trading in China and recent example of Indian Central Bank - the Reserve Bank of India directing all entities under it from dealing with anything to do with virtual currencies.

As seen in various cases, some regulators define cryptocurrencies as ‘virtual currencies’ which can technically come under the monetary authority’s purview, hence the fear of foreign exchange violations and money laundering. Some authorities also see them as tradeable commodities in digital format. They have also been defined as “property” for taxation purposes.

In some countries, the practitioners have been successful in defining specific tokens as 'utility tokens' to fulfill a consumer need. These are different from the standard assumption of cryptocurrencies being as 'digital currencies' or 'securities.' The principles of Howie Test do not apply to the utility and consumption based token or contracts which is a roadblock to categorize for taxation or legal purposes, for both the regulator and the entrepreneur.

The head of Fintech and Regtech at Consensys Juan Llanos happens to be a regulatory advisor to Bitwage. He explained –

"At this point, all token distinctions and definitions come from the emerging crypto industry, not regulators. In the eyes of regulators, there are no clear-cut token definitions, only ‘activities’ and ‘products’ regulated under existing law. That is to say; several regulators are claiming jurisdiction over crypto assets since these emerging assets fit their subject matter focus. Some regulatory agencies have defined ‘virtual currencies’ as ‘monetary equivalents’ for purposes of money transmission and anti-money laundering; others have defined them as digital goods tradable in markets for purposes of ‘commodities’ regulation, yet others have defined them as ‘property’ for taxation purposes."

The regulatory system for cryptocurrencies is decided by The Swiss Financial Market Supervisory Authority which has given a categorization on tokens – payment, utility and asset tokens. Now the issue of the same token falling under more than one category might also be true which again poses a problem of tax treatment and misunderstanding.

There have been various kinds of bans on cryptocurrency entities in different countries, but somehow the cautionary tone and observations are forgotten for the misconstrued 'bans' and complete stoppage of trades. Case in point being Nigeria where the Central Bank of Nigeria (CBN) cautioned investors against the risks, and this was distorted as “ban” on trading. Such was a similar case in India where people had predicted it illegal way before the RBI took the actual plot of stopping any interaction of the banking system.