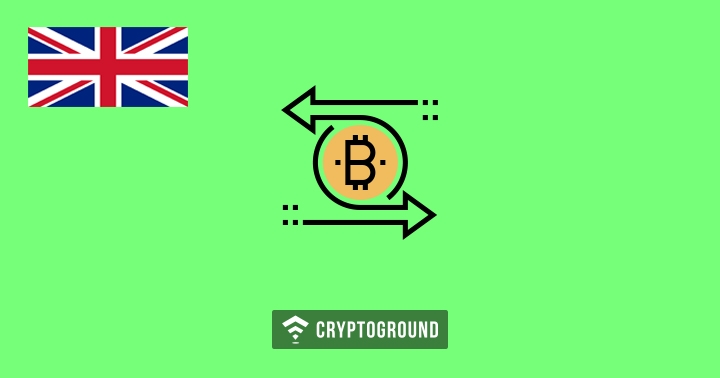 The cryptocurrency-related cybercrimes are on the rise. We are just half-way through 2018 and over a $1 billion has already been stolen from crypto investors and businesses, as per reports from a cybersecurity firm Carbon Black. Around 27% of these cyber-attacks are on the cryptocurrency exchanges, it adds. We have already seen three big exchanges hacks since the start of this year - Coincheck ($530 million), Coinrail ($40 million) and Bithumb ($31 million). These attacks are also seen as one of the main reasons why bitcoin and other cryptocurrency prices are falling this year.

The series of hacks and attacks have raised concerns amongst some members of a parliamentary committee in the UK and they have questioned the players whether customers’ funds are safe. In response to that, CryptoUK, the self-regulatory trade association for the UK cryptocurrency industry, said that exchanges had committed to storing at least 90% of holdings offline so that they would not be accessed by hackers.

Iqbal Gandham, the chairman of CryptoUK, was quoted as saying to Stuff that the security is improving and the body required 90% of cryptocurrencies to be kept in cold storage, meaning that they are stored offline and insulated from remote cyber-attacks. Responding to concerns that cryptocurrency prices are too volatile, Gandham said that prices are now wavering less than they used to, and insisted that over time they were less volatile than assets such as technology shares.

CryptoUK was established in February this year to promote the development and recognition of digital currency technologies in the UK, and to ensure higher cross-sector standards of conduct and consumer protection. It includes the trading service eToro, which Gandham runs, as well as Coinbase and Coinfloor, which arranges transactions for businesses.