10% of US Millennials Banking on Cryptos to Buy First Home: Survey 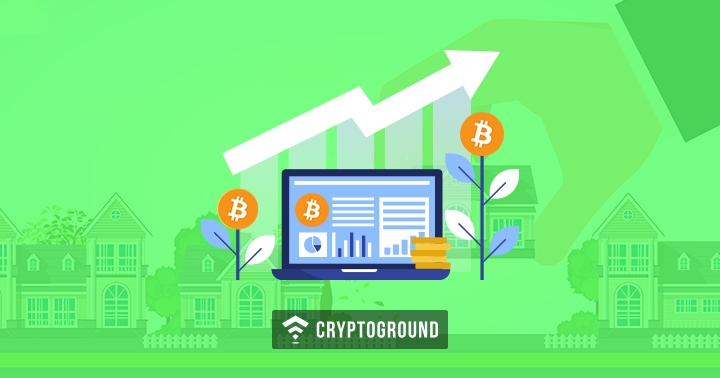 To arrange for the downpayment on their first home, US Millennials are banking on several avenues - one of which is selling cryptocurrencies, according to the recent survey by Redfin, a Nasdaq-listed real-estate brokerage firm.

Redfin conducted a survey of 2,000 U.S. residents who planned to buy or sell a primary residence in the next 12 months. The report focused on more than 500 millennial respondents between the ages of 24 and 38 who said they planned to buy their first home in the coming year.

The survey revealed that the millennials used several tactics to accumulate the money needed for a down payment on their first home. 10% sold cryptocurrencies, 36% used earnings from a second job and 13% pulled money out of retirement savings. Some were lucky enough to have received a cash gift from their family (24%) or an inheritance (12%).

The conventional wisdom has always been around millennials preferring to rent but the trend seems to be shifting. The millennials today are concerned about several related issues. The top concern among these first-time millennial homebuyers was having enough money for a down payment, with 50 percent citing that response in the survey, followed by affording a home in their preferred location (45%) and rising home prices (41%).